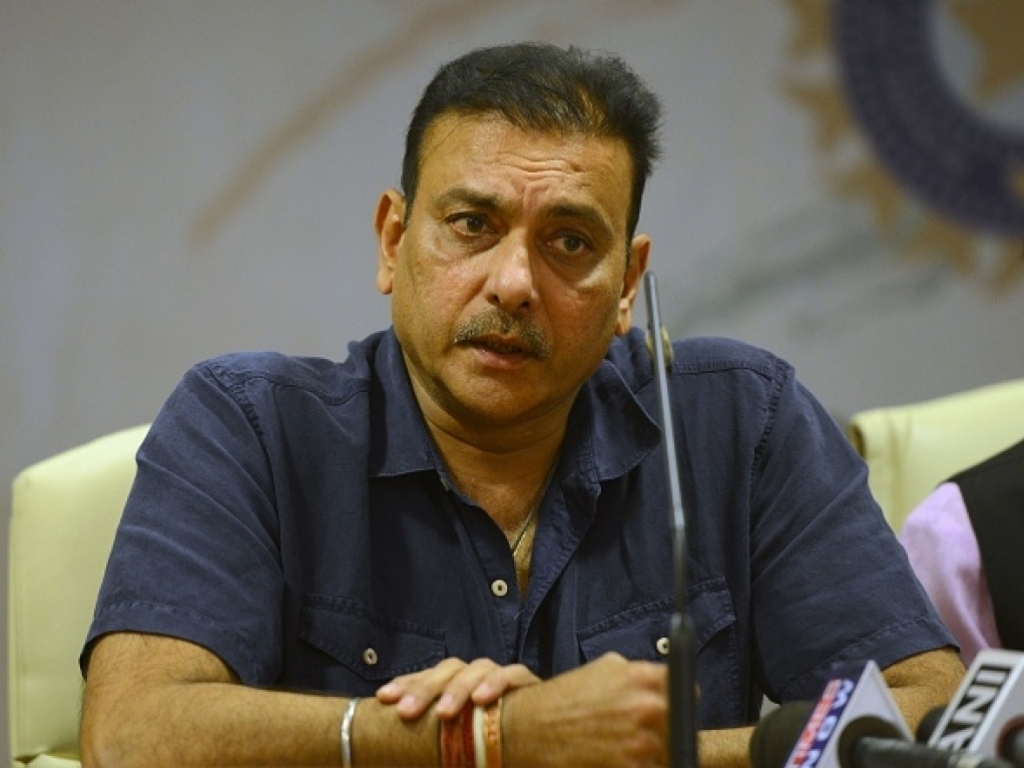 India coach Ravi Shastri believes that playing limited-overs games in England before the Test series will help his side in the longest format of the game.

The Asian team face a long tour to the UK from July until September with them first playing three T20Is and as many ODIs.

India will then play England in a five-match Test series and Shastri feels this could be to the tourists advantage.

Shastri said: “We will be there (in England) almost a month before the first Test match.

“That gives us that much more time (to prepare for Tests).”

Shastri was also proud of his team for the way they competed in the Test series in South Africa earlier this year, even though they lost the series.

The Proteas won the first two Tests before India claimed a consolation victory to lose the three-match series 2-1.

Shastri said: “What our boys did in South Africa makes me proud as a coach because there were 21 days of cricket and on each one of those 21 days, India competed.

“On each one of those days in the Test series, the pendulum swung from one side to other. 21 out of 21 days the boys competed; they were relentless.”