Home Countries Morkel: I enjoyed everything

Morkel: I enjoyed everything 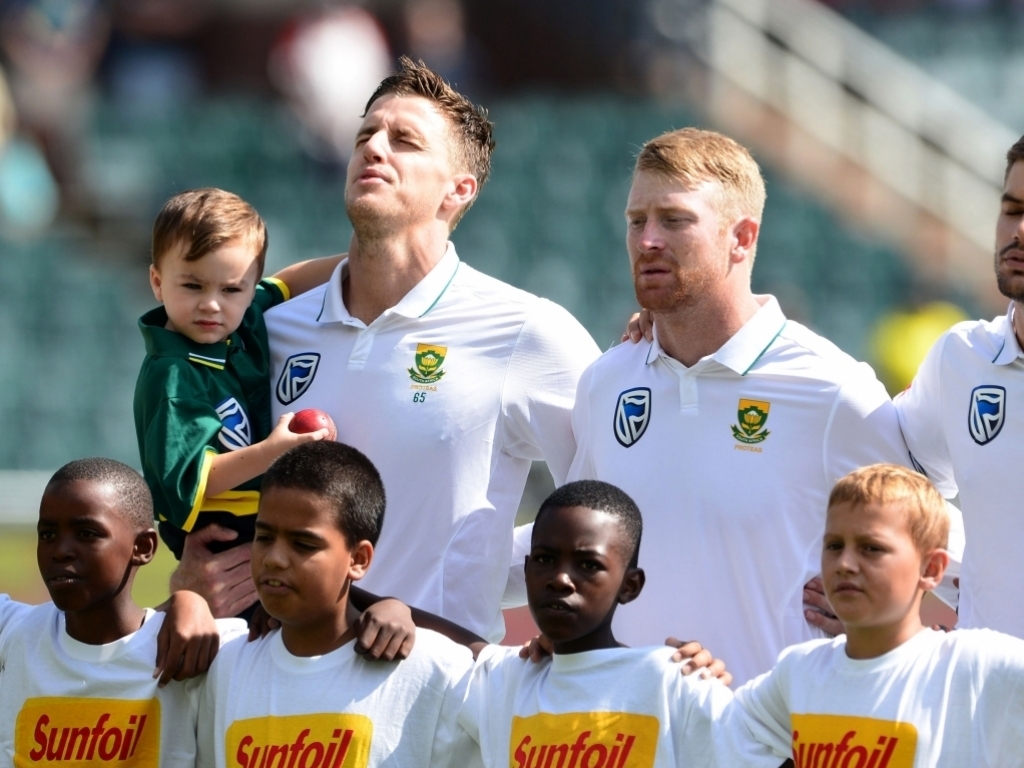 Fast bowler Morne Morkel says he will definitely miss playing international after helping the Proteas to an historic series victory over Australia.

The lanky paceman went past 300 Test wickets during the third Test at Newlands and played through the pain to snap up two wickets in the final innings as Australia were thrashed by 492 runs.

The home side emphatically won the series 3-1 after losing the first Test in Durban.

The 33-year-old Morkel, who made his international debut in 2006, says he will miss playing front of the South African public but is happy to pass the torch onto another young player.

Morkel said: “When you play in front of your home crowd, like at Newlands and here for the first couple of days, it is amazing.

“Those are the sort of things I’m going to miss a lot. I’m really going to miss the banter in the change room, but I’m also excited for the new guy who’s going to come into the team and enjoy this journey. It’s a really special journey.

“A lot of guys say they don’t miss the game, but I’m definitely going to miss it. Not one day did I not enjoy coming to the nets and warm-ups.

“I enjoyed everything. I would be lying if I said I wasn’t going to miss it. I still have a love of the game.”

Morkel said his career highlight would be when he was part of the Proteas team that beat Australia in a Test series in Australia.

Morkel added: “You have all heard the stories of [Jacques] Kallis and those guys crying in the bus when that happened. To create a team culture and identity with Biff (Graeme Smith) and Gary [Kirsten] was special.

“Since then, walking on the field for South Africa every time was unbelievable.”