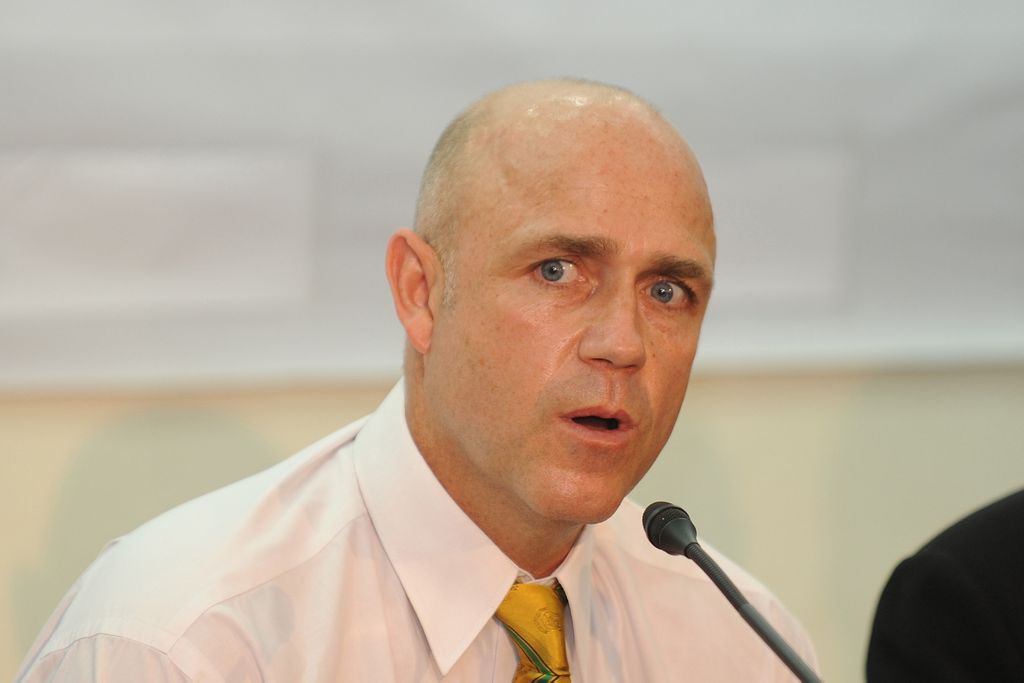 West Indies have appointed Richard Pybus as interim coach ahead of the upcoming home series against England.

Pybus was the West Indies director of cricket from 2013 until 2016 and will now also coach the Caribbean team at the World Cup, starting in May, and the visit of India in July and August.

An ODI triangular series in Ireland that will also involve Bangladesh will follow ahead of the World Cup that will take place in the UK.

The immediate concern for Pybus however is the home Test series against England with first of three matches starting in Barbados on 23 January.

Pybus said: “We’ve got a great home series against England coming up from January-March.

“England are a high-quality side who will be an excellent test of the team in our home conditions.”

West Indies have been searching for a permanent coach since late last year when Australian Stuart Law resigned to take up a coaching job with English county Middlesex.