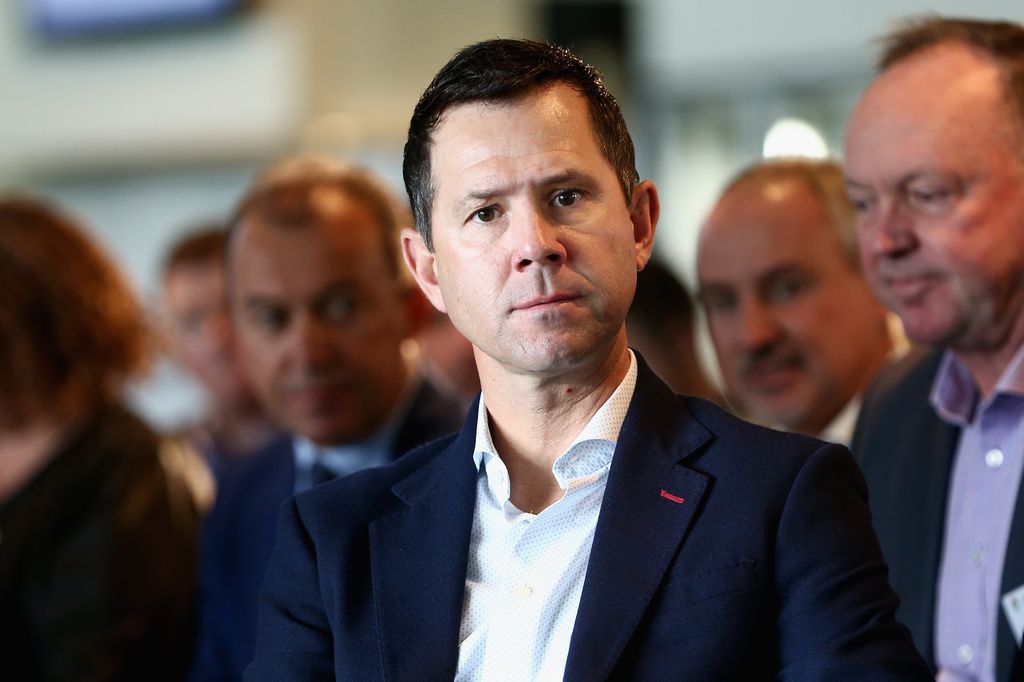 Australia legend Ricky Ponting has criticised the current side for showing a lack of desperation in the final Test against India in Sydney.

The Aussies are staring down the barrel of a defeat at the SCG which will see them go on to lose the four-match series 3-1.

Ponting was particularly dismayed when Nathan Lyon refused to review a decision when he was given out LBW on Sunday.

Lyon walked off and got no guidance from non-striker Mitchell Starc but there was plenty of doubt around the decision.

Ponting said on Channel seven, one of the hosts broadcasters: “That dismissal actually says a lot to me about the mindset of this Australian team at the moment.

“There’s no desperation there whatsoever. Why wouldn’t they have had a look at that?

“They’ve still got the two reviews up their sleeve. There had to be some sort of doubt in that.”

Australia were bowled out for 300 on a rain curtailed day four and India captain Virat Kohli enforced the follow-on, with the hosts still 322 runs behind with a day to spare in the Test.