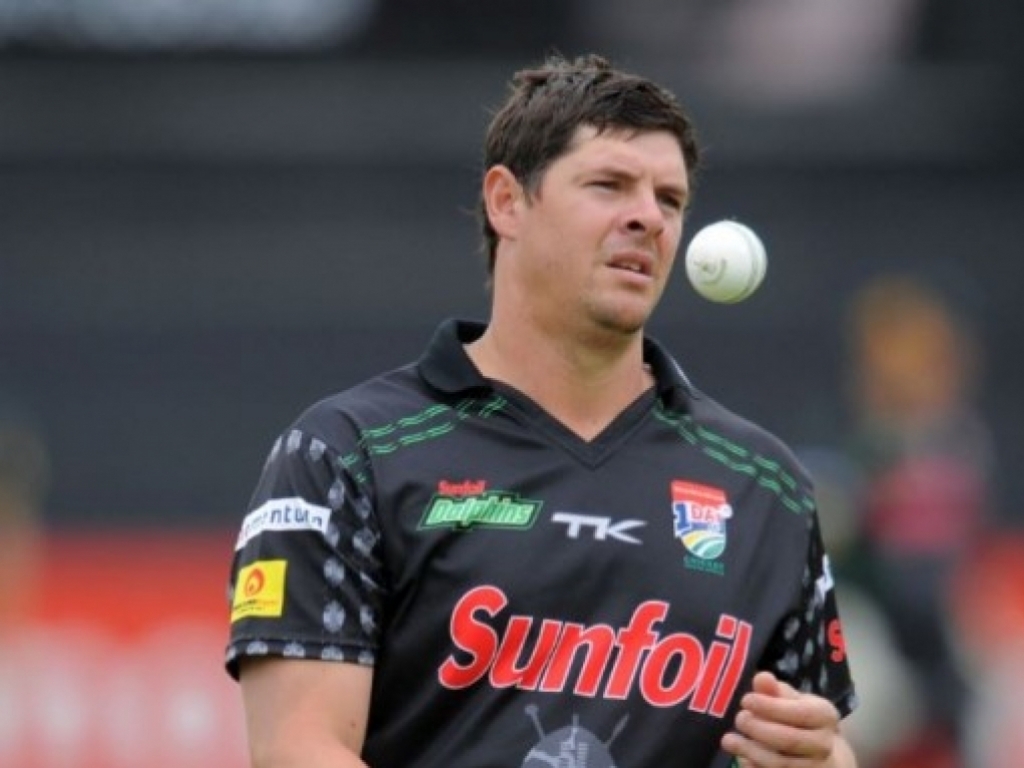 Newly called-up South Africa allrounder Robbie Frylinck will be looking to keep things simple in the upcoming T20I series against Bangladesh starting at the Mangaung Oval in Bloemfontein on Thursday.

Frylinck has described his debut call-up at 33-years-old as a ‘surprise’, and will be giving this opportunity his best effort after a long journey to the top.

“You get to a stage where you think that maybe it’s not meant to be and it’s not going to happen,” he said at the squad’s first practice in Bloemfontein on Tuesday.

“It doesn’t change what I have done over the last few years for my franchise. I’m the type of player who, when I get onto the field, I give 200-percent regardless of what the outcome is going to be or what I’m looking to achieve.

“I have always been a fighter on the field and will always give it my all,” he explained. “This did come as a surprise to me but I’ve been waiting for it for a long time so I will be giving it my best.”

He says he will rest on his tried and tested game plans as a recipe for success, and will be looking to keep it simple despite the high-pressure nature of the format.

“There are always different pressures,” he said. “Each game has its own pressures, this one will have a few more pressures.

“I’m at that age where I’m not trying new things, I pretty much know my game. For me it’s just about keeping it as simple as possible, sticking to my game plans that have gotten me here, hopefully it will go well.”

The all-rounder in him hopes to make an impact with both bat and ball during the series, and his stats suggest he has the capability with both. He holds the record for the fastest list A 50 off 19 balls, and boasts career-best bowling figures of 5/16.

“With the Proteas side we have seen over the months that this batting line-up is phenomenal,” he said. “Whether I get the chance with the bat we will see.

“It is a vital role (allrounder), I have a purpose with both the batting and bowling. I think I will be used more with the bowling than the batting, but can do the job with the bat if needed.”