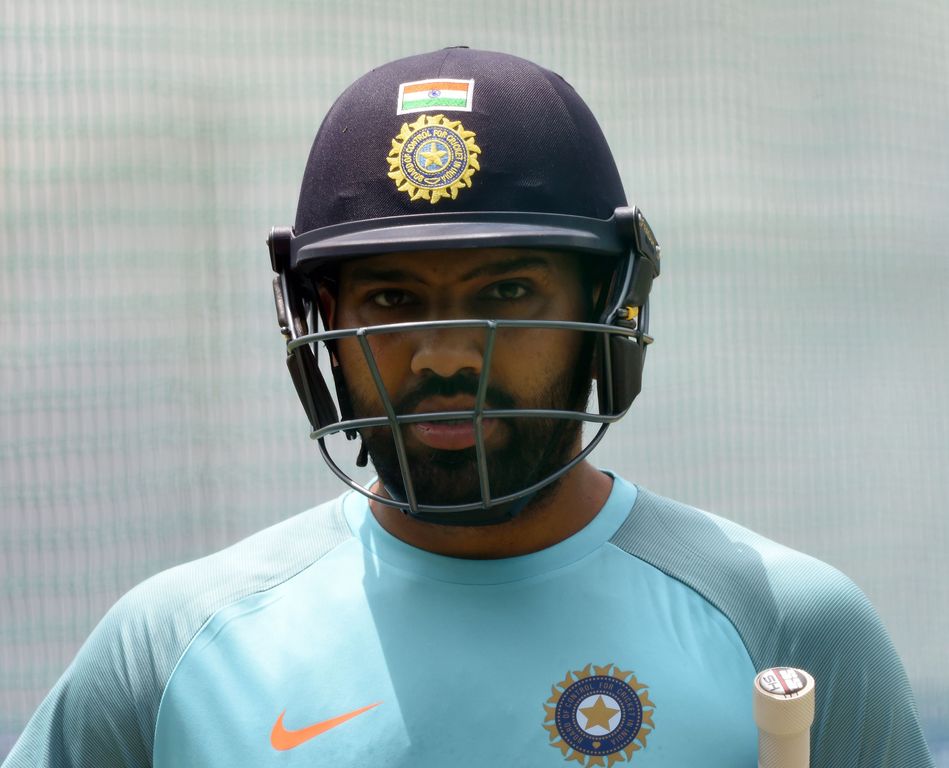 India batsman Rohit Sharma believes he is at the stage of his career where he doesn’t worry to much if he will be selected in the Test squad.

The 31-year-old Rohit has not been able hold down a regular place in India’s Test side despite boasting a formidable record in limited-overs cricket – including three ODI double-centuries.

The right-handed batsman averages less than 40 with the bat after 25 Tests and has been dropped from the squad for the one-off Test against Afghanistan, starting on 14 June in Bengaluru.

Rohit though does not have any complaints about being left out after another disappointing series in South Africa in January where he returned scores of 11, 10, 10 and 47 before being dropped for the final Test.

In quotes published on PTI, Rohit said: “For me, I am not at a stage to worry about whether I’ll be picked or not. I need to enjoy my game.

“The first five-six years of my career, it was all about ‘oh, will I be picked? Will I play?’ Now it’s all about enjoying the game. These things keeps adding pressure on you. Instead it’s best to enjoy yourself in what you do and give your best.

“I got into the national team when I was 20 and I made my Test debut when I was 26. I had an opportunity to make my debut in 2010, but I missed that [due to a freak injury while warming up on the morning of the match].

“After that, it made me realise that the more you want, your attitude changes. I have realised there’s a time for everything.

“There has to be time and a slot available for it. The seniors – Sachin [Tendulkar], Rahul [Dravid], VVS [Laxman] and Sourav [Ganguly] – were all playing then, so we had to wait.

Rohit is in the T20I and ODI squads that will tour Ireland and England late next month but is not assured of a place for the five-match Test series to follow in England.