Rohit on fire as India give West Indies a thrashing 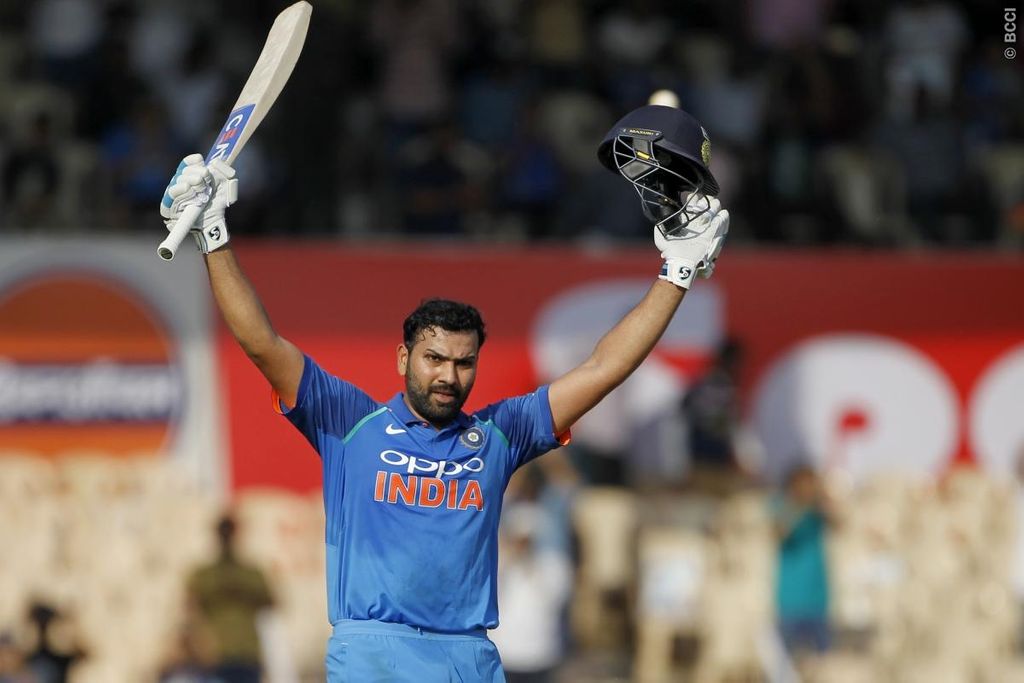 Rohit Sharma scored a splendid century as India demolished the West Indies by 224 runs in the fourth ODI of the five-match series in Mumbai on Monday.

The duo came together in the 17th over with India’s total on 101/2 and batted until seven overs before the end and took the score to 312 before Rohit fell to spinner Ashley Nurse (1-57).

The hosts eventually reached an imposing total of 377/5 after 50 overs with the Windies bowlers taking serious tap.

Seamer Kemar Roach took wickets but was also expensive as went for 74 runs in his ten overs.

The West Indies run-chase never got off the ground and they were bowled 153 in 36.2 overs.

Windies captain Jason Holder was the only visiting player to show any resistance with an unbeaten 54 batting at number seven.

The left-arm spinner Kuldeep Yadav also chipped in three wickets and went for 42 runs in 8.2 overs.

India now go 2-1 up in the five-match ODI series with one match left to play on Thursday.