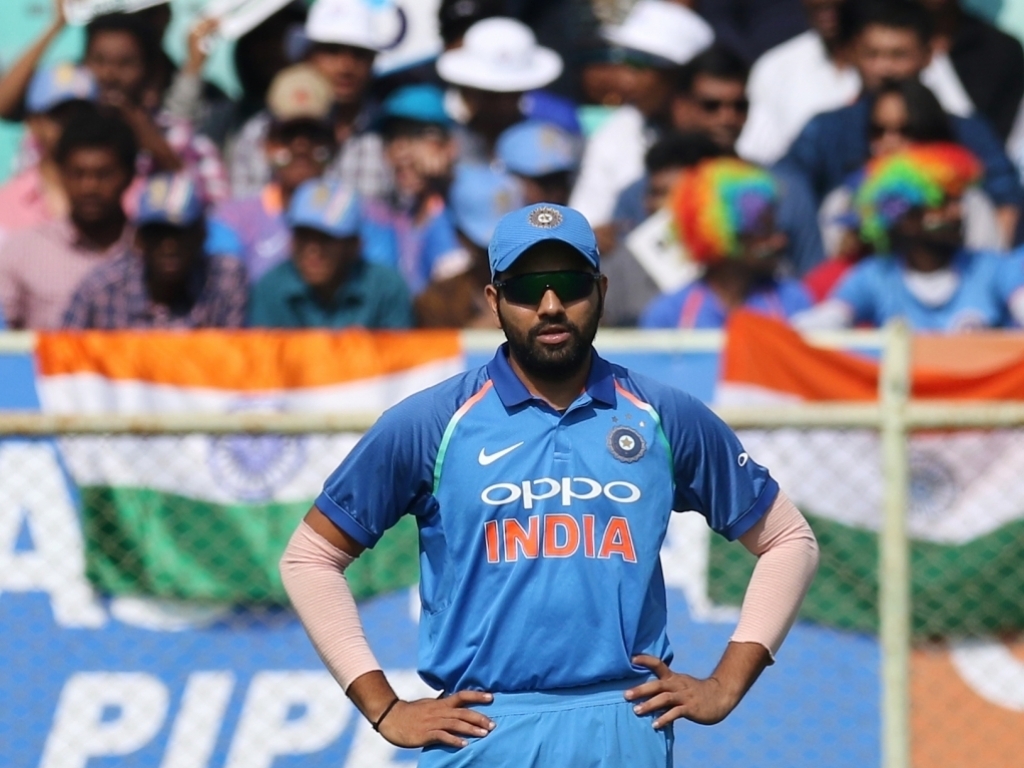 India captain Rohit Sharma was pleased with the character his team showed to come back from losing the first game to win the three-match ODI series at home against Sri Lanka.

The hosts beat their visitors by eight wickets in Visakhapatnam on Sunday to seal a two-one series victory.

Sri Lanka upset the home team when they won the first game in Dharamsala by seven wickets after skittling India out for just 112.

India however bounced back with a comprehensive 141-run win in Mohali with Rohit himself leading from the front, scoring a double-ton.

Rohit, leading the team in a series for the time in the absence of the rested Virat Kohli, said after the game on Sunday: “A terrific comeback after the first game in Dharamsala… We showed character.

“Even today at one point in time, Sri Lanka were going at six an over and to pull the game back from there was magnificent. This has been the hallmark of the team. Whenever we were defeated, we have always come back strong.

“As a captain, my job also becomes a lot easier that way… Very proud of the boys.”

The teams will now play a three-match T20 series starting on Wednesday in Cuttack.