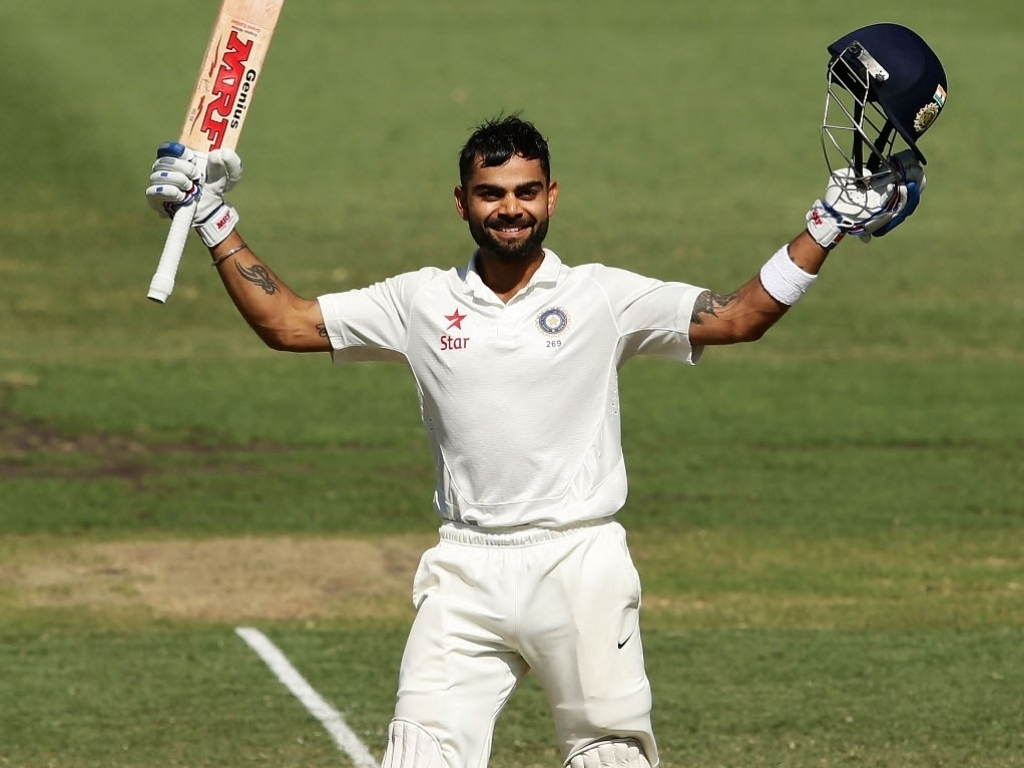 Root praised Kohli’s determination and fight to grind out results for his team, with the Indian putting important scores of 40, 49*, 167, 81, 62 and 6* on the score board.

The 25-year-old added that being the Indian skipper comes with a tremendous amount of pressure, but feels Kohli takes it in his stride which is why England trailing India 2-0 during in the five-match test series comes with no surprise.

“I think it’s always going to be there or at least for the next six months or so while we are in India,” Root told Sky Sports.

“But I think the way he plays is a lesson on how to play on these wickets.

“In this series, he’s shown a great level of responsibility because when he’s not got runs we look like we’ve been able to take a cluster of quick wickets and when we have got him out things have changed quite quickly.

“There must be a huge amount of pressure on him in that side and he must know that. To score the runs that he has done I think has been massive for them [if they are to succeed] in winning this series.”

With the fourth test in Mumbai up next, Root is hoping to put up big scores in the remaining two matches after failing to capitalise on promising starts in the past.

“It was nice to get off to a good start in the first game but twice after I got to 50 and didn’t manage to kick on,” Root said.

“That’s been the last two years in general really.

“It would be nice if I did get the opportunity to get in over the next two games and go big and make a real good contribution to hopefully a good first innings score to set up a win, or chase something down and do something special out there.”