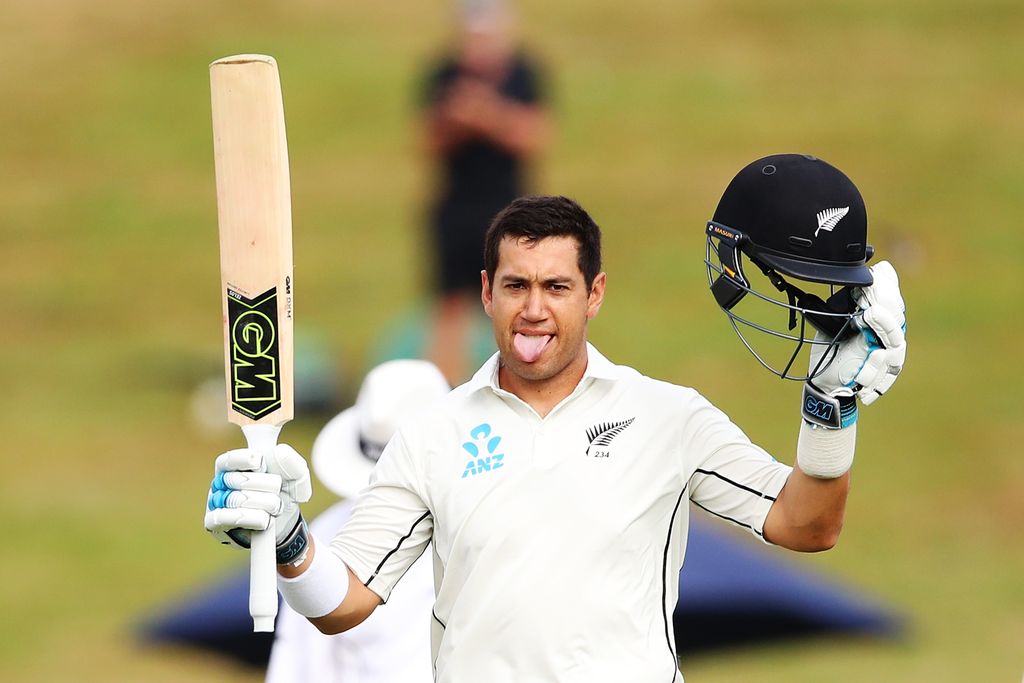 New Zealand batsman Ross Taylor says he is looking forward to working with new head coach Gary Stead on the upcoming tour to the UAE where they will play Pakistan in all three formats of the game.

A three-match T20I series between the Black Caps and Pakistan kicks off in Abu Dhabi on 31 October which will then be followed by three ODIs and three Tests.

Stead was named as New Zealand head coach in August after Mike Hesson decided to step down from the role to spend more time with his family.

A senior statesman in the Black Caps’ team, Taylor is already impressed with the new mentor of the national side.

Taylor said about the new mentor: “He’s [Stead] very hands on compared to Hess. I’m looking forward to working with him.

“Already he’s had a chat to me about batting and he’ll work well with [batting coach Craig McMillan].

“A batting coach overseeing 15 or 16 players can be quite daunting and he’ll take a lot of pressure off Macca and bring his own experiences as an international player. I’m sure it’ll be good for the team and myself.”

The 34-year-old Taylor also said he has no plans to give one format in international cricket like many other players are doing around the world.

The right-handed batsman currently has 17 Test centuries to his name, equal with his hero Martin Crowe, and feels being in and around the national set up, even in limited-overs cricket, will improve his game.

Taylor continued: “I want to play as many games for New Zealand as possible. The day you just play one format, or even two, your level of performance will probably drop a bit.

“You might be in and out of the side, but facing the touring team regardless of the format helps you out. Also just being in the New Zealand set-up and that higher level of training compared with domestic cricket where the resources aren’t quite the same.”