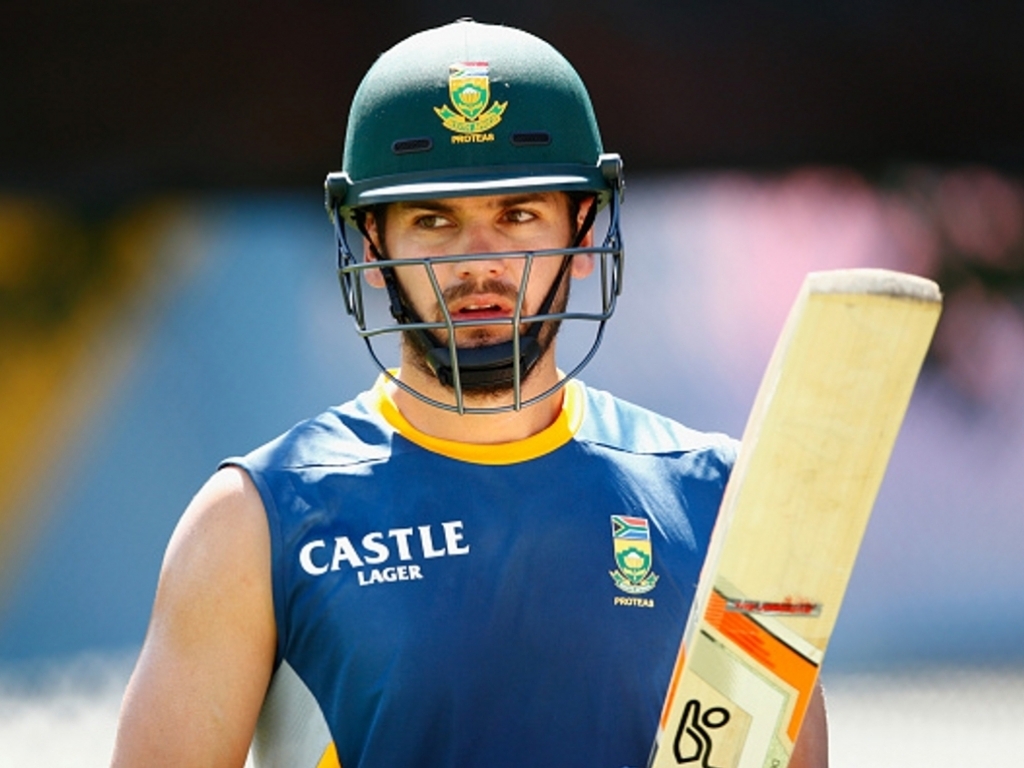 Despite putting in a man of the series performance against Australia in the recent ODI series it seems unlikely that South Africa will shake up the batting order by sticking in Rossouw.

Opener Elgar returns after a freak injury ruled him out of the series against the Black Caps and it is hard to see how Rossouw could be included, even in a team lacking the injured AB de Villiers.

Proteas coach Russell Domingo appears more concerned with bowling combinations than finding a place in the batting order for Rossouw.

Domingo told a media gathering at OR Tambo international airport: “The batting line-up is pretty established, so I suppose the big thing will be whether to play four seamers or a spinner.”

Stand in skipper Faf du Plessis highlighted the strength of the batting division and alluded to Elgar’s return to the opening berth.

Du Plessis said: “Looking towards the Test team now there are obviously a few guys coming back.

“Cookie and Dean come back into the team … they’ve been playing some cricket as well but it’s just as important for them to get some form leading into that first Test match.”

Rossouw could provide South Africa with a more aggressive approach up front with both Cook and Elgar being more conservative players.

The left-hander has scored 5837 runs at first class level at an average of 44.21 with 18 centuries to his name.