Home Countries Powell: Always been a dream to lead the West Indies

Powell: Always been a dream to lead the West Indies 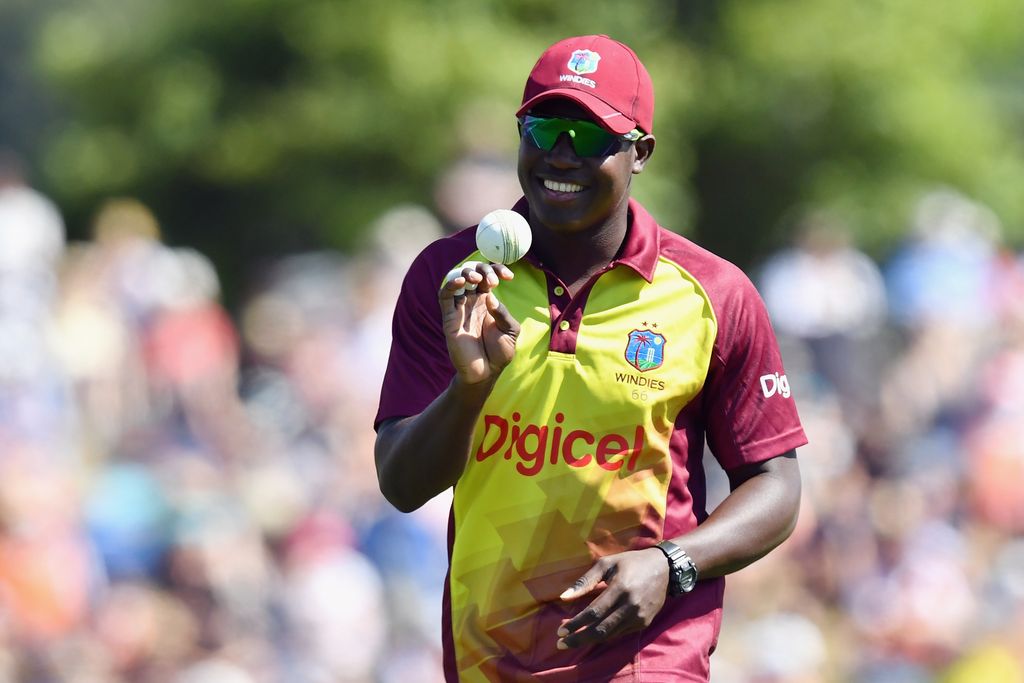 Rovman Powell said it was a “good feeling” after he was appointed to lead the West Indies in the upcoming three-match ODI series in Bangladesh in place of the injured Jason Holder.

The 25-year-old Powell said his appointment did not come as a surprise as he has had discussions with West Indies director of cricket, Jimmy Adams, about his leadership qualities.

Powell told Jamaica Gleaner: “It’s (the appointment) not entirely a surprise. Things have happened fast, but it’s the nature of international sports. Things come at you fast, and it’s how you react to things.

“I have had some discussions with the selection panel and the director of cricket (Jimmy Adams), and they are in full support of me.

“They realise that I have some leadership qualities, and apart from the India tour, my career was going good, so they saw that and made a decision in making me vice-captain of the team, and now that Jason Holder is injured, the portfolio of captaincy comes on my shoulders.

Powell will have to lift the tourists quickly as they were whitewashed by the hosts in the two-match Test series with the ODIs set to get underway on Sunday.

The teams will then also play a three-match T20I series.