Home Countries Gibson: Morris has got a lot of work to do

Gibson: Morris has got a lot of work to do 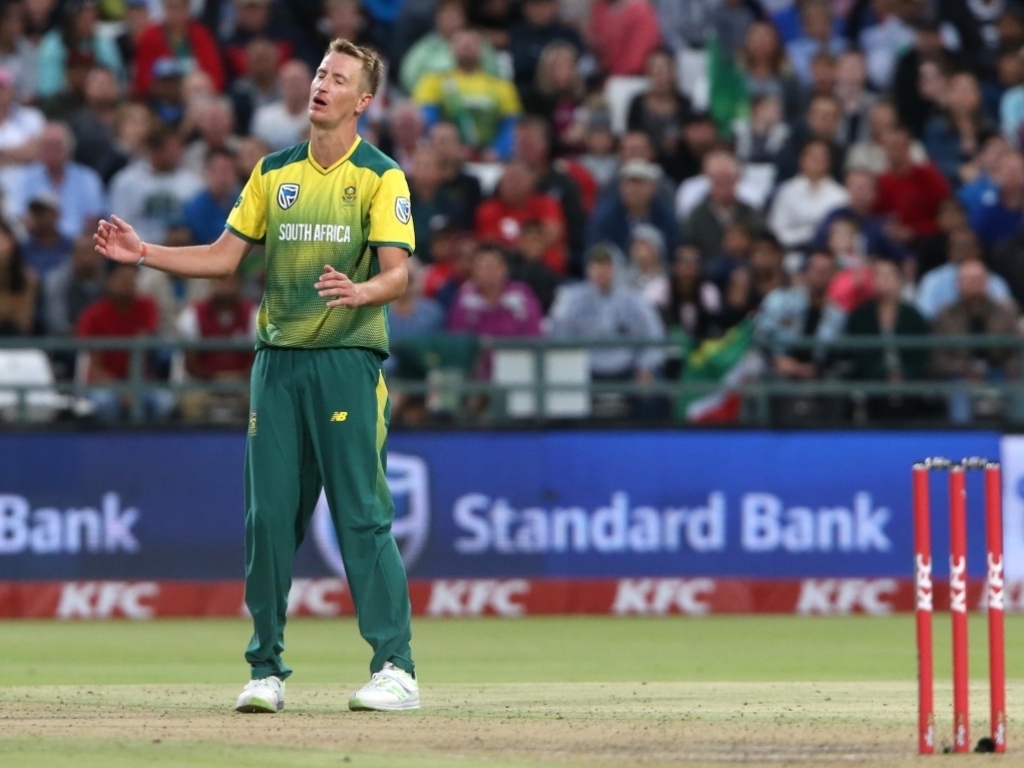 South Africa coach Ottis Gibson has challenged seamer Chris Morris to go back to domestic cricket to try and gain the form that can make him a match-winner for the Proteas.

Morris was one of a few senior players in the Proteas limited-overs squad that did not perform to the level expected of them in the ODI and T20I series against India.

In the six-match ODI series, Morris picked up two wickets in the five games he played while he also proved expensive in the T20I series, going at an economy-rate of more than 10 runs per over across the three games.

The Proteas got thumped five-one one in the ODIs and went down two-one in the T20I matches after falling short by seven runs at Newlands on Saturday with Morris contributing figures of 0/42 in four overs.

The Titans player was also dropped from the Test squad for the first two games of the upcoming four-match series against Australia, starting on Thursday in Durban.

Gibson wants the 30-year-old to decide what type of bowler he wants to be and work on his training and preparation to become a better player.

Speaking to the media after the game at Newlands on Saturday, Gibson said: “Chris Morris has got a lot of work to do. I would imagine he will go back and play some domestic cricket to try and get some consistency in his bowling.

“We know that he can be a match-winner but he has been very short of that. We had a conversion about that so I’m not telling you anything that I haven’t told him.

“So he just needs to decide what type of bowler he wantsto be and then work to become that guy.”

Another player who has had a disappointing limited-overs series against India is batsman David Miller.

The left-hander played eight innings across the two limited-overs formats against India with top-score of 39 and never hit the big-hitting heights that he is capable of.

Gibson continued: “People can always be out of form that is part of sport and it is how you bounce back and the attitude that you have towards practice and preparation that will help you get back to where you belong.

“So it is a case of those guys being clear in their minds on what they want to do and I will help them along the way with some of the things that I have seen that they can do better.”