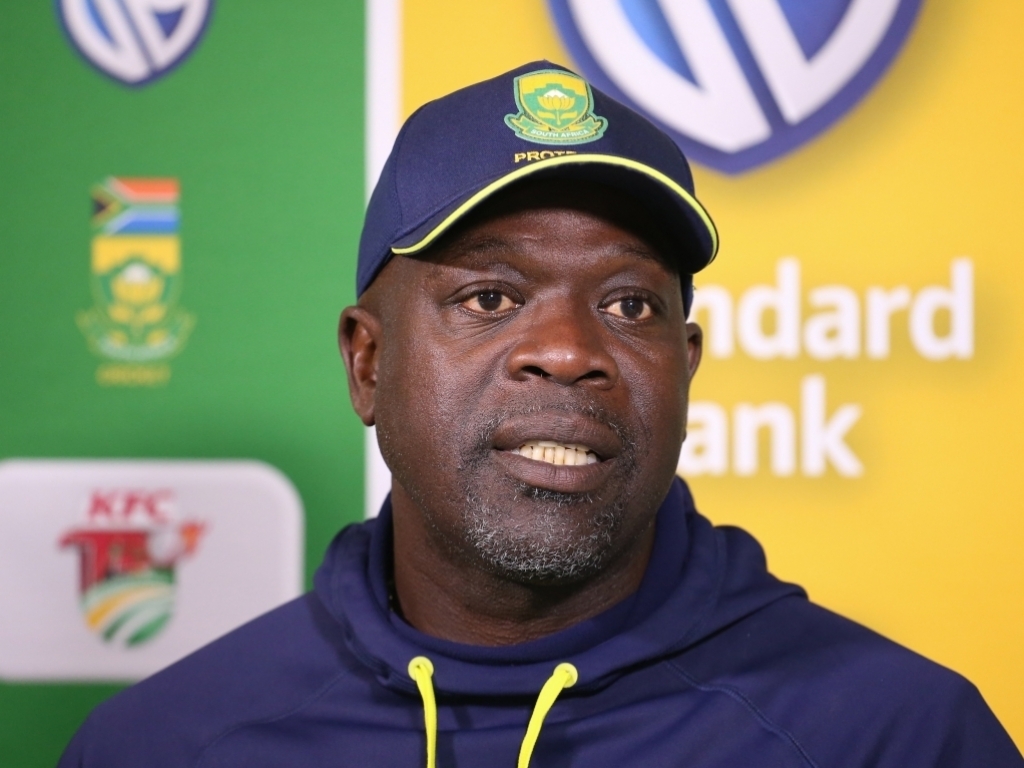 South Africa coach Ottis Gibson wants clarity over what constitutes the ‘line’, and who draws the ‘line’, when it comes to sledging on the cricket field.

There has been a lot talk about player behaviour in the build-up to the second Test, starting on Friday at St George’s Park on Friday, against Australia after the events of what happened in the first game of the series in Durban.

CCTV footage captured Australia vice-captain David Warner having to be restrained by his teammates for having a go at Proteas wicket-keeper Quinton de Kock outside the dressing room.

The Aussies insist that de Kock said something personal which provoked the outburst from Warner but that they never the crossed  personal ‘line’.

The Proteas have denied that De Kock said anything about Warner’s family and Gibson is seeking clarity about what and where that ‘line’ will be drawn and who draws it.

Gibson told reporters in PE on Wednesday: “I wasn’t there. I can’t categorically speak for another person. There’s this thing and I have seen it recently now about the line.

The Proteas coach also wants to the on-field umpires to get involved if they see things getting out of hand on the field.

The home team feels that if the officials had policed things better on the field then it would not have escalated off the field like it did in Durban.

Gibson said: “The match officials are there to do a job and to govern the game on the field, and off the field I guess.

“If they hear things on the field, they should clamp down on it. It becomes unfortunate when everybody else hears stuff and the match officials say they haven’t heard anything.

“They are there to do a job and they must do their job. If things are happening in the game and things are being said, and if it’s within earshot – if the player is standing at point or wherever he is fielding, surely the umpires can hear.

“Maybe the umpires need to stand up and take control of the game.”