‘We’ll be a lot stronger for having had this experience’ 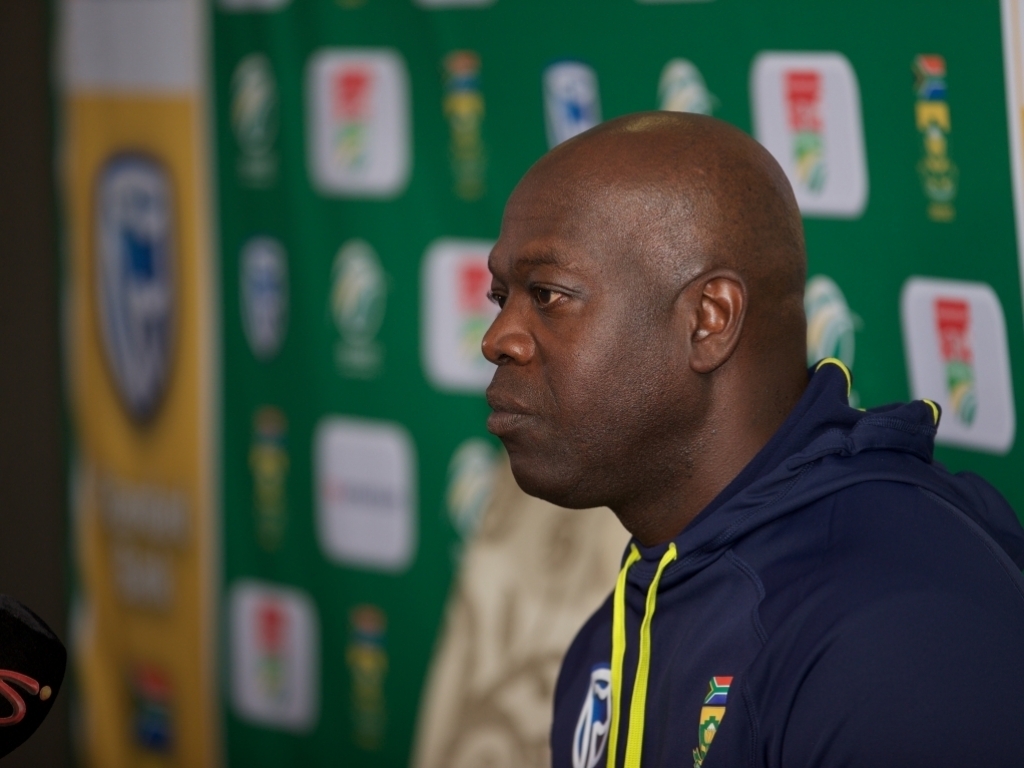 South Africa coach Ottis Gibson admits the Proteas have been outplayed in the ongoing ODI series against India but they will come away from the experience as a stronger team heading into the World Cup next year.

The hosts fell to a 73-run loss in the fifth ODI in Port Elizabeth on Tuesday as the tourists took an unassailable four-one lead in the six-match series.

The Proteas have given plenty of opportunities in this series to inexperienced players with Gibson saying from the time he took over as coach in September last year that he wants to build depth heading into the 2019 World Cup in England.

Gibson told reporters after the defeat at St Georges Park: “I know we’ve been focusing on the World Cup, but I don’t think the team that will go to the tournament is the one that you saw tonight.

“It’s a long way to go. We certainly need people that can use the new ball and get wickets at the top of the order. That will be essential in England.

“We’ve got four batsmen in the top 10 in the world in this format and three of them are missing.

“Take three of the best batsmen out of any team in the world and they will struggle, and when you do it against a very strong Indian team, it has exposed us.”

The former West Indies seamer is not making any excuses though, saying the team got a proper beating from India in the ODI format over the last five games.

The tourists have won by comfortable margins and even in the Proteas’ lone victory at the Wanderers, the visitors were on top for large periods in the game.

Gibson continued: “I’ve told the lads in the dressing room we won’t make excuses, but we’ll try to get better. It’s been a good lesson and in a year’s time, I think it will be a good lesson to have learned.

“It shows just where we are with our cricket and our thinking, and the way we are going to play the game in the next 12 months before the World Cup.

“We’ve got a good hiding from India, let’s not kid ourselves about that, but it’s also given us a lot of food for thought going forward. Twelve months from now, we’ll be a lot stronger for having had this experience.”