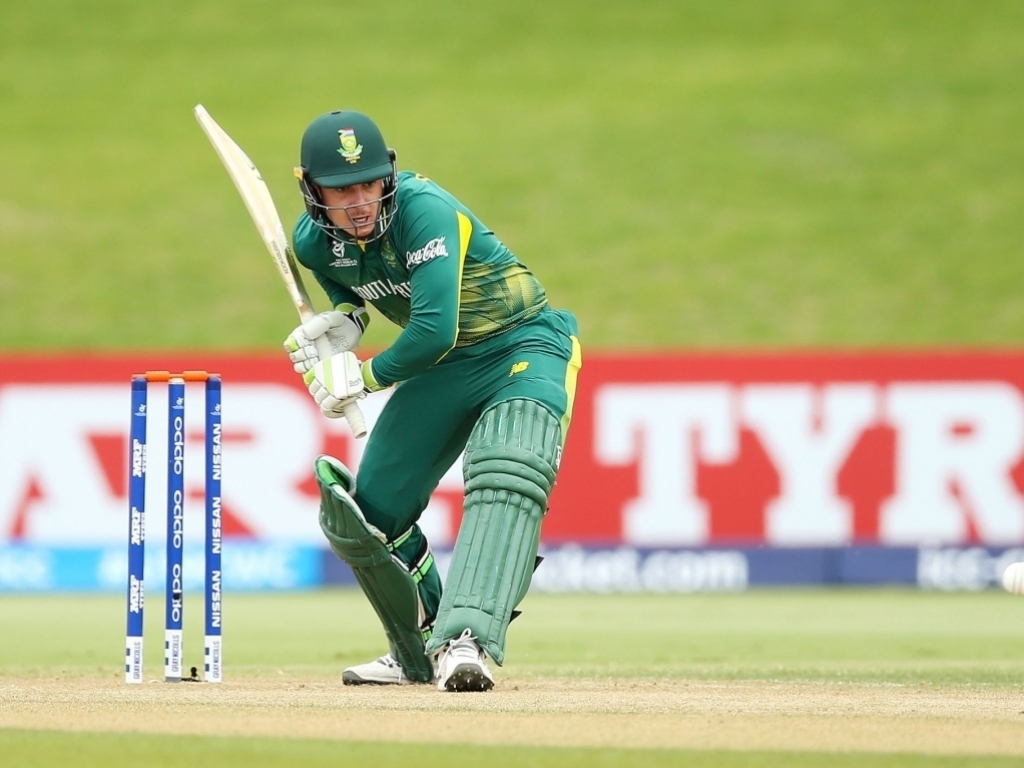 Centuries South Africa U19 captain Raynard van Tonder (117) and opening batsman Matthew Breetzke (115) as well as a maiden youth international five-wicket haul by Gerald Coetzee saw the youngsters achieve a clinical, 73-run victory over New Zealand in their fifth and sixth place play-off at the U19 World Cup in Christchurch on Saturday.

It was a confidence-boosting performance for the visitors, who were knocked out of the tournament in their quarter-final encounter against Pakistan earlier in the week.

They posted daunting 284/6 at the end of their innings after winning the toss and electing to bat first. Van Tonder and Breetzke put on an exceptional 213-run, third-wicket partnership after the opening stand with Jiveshen Pillay (24) ended with 42 runs on the board.

New Zealand’s Matthew Fisher (2/59) was the most impactful bowler, while Ben Lockrose (1/57) and Rachin Ravindra (1/61) chipped in with one wicket each.

New Zealand’s reply was plagued by regular strikes by the South African attack, led by Coetzee, who returned with an excellent 5/32.

His 9.5-over spell included two maidens, while support was provided by Akhona Mnyaka (2/49), Kenan Smith (1/36), Jason Niemand (1/50) and another sensational fielding display by Jade de Klerk that saw him run Callum McLachlan out with a direct hit of the stumps for 23 in the 33rd over.

Dane Phillips top scored with a well-fought 74 off 82 balls.

The Baby Proteas won in 43.5 overs. They will play either England or Bangladesh in the fifth place play-off final on Wednesday, 31 January in Queenstown.