Lamichhane helping to grow the game in ‘every part of Nepal’ 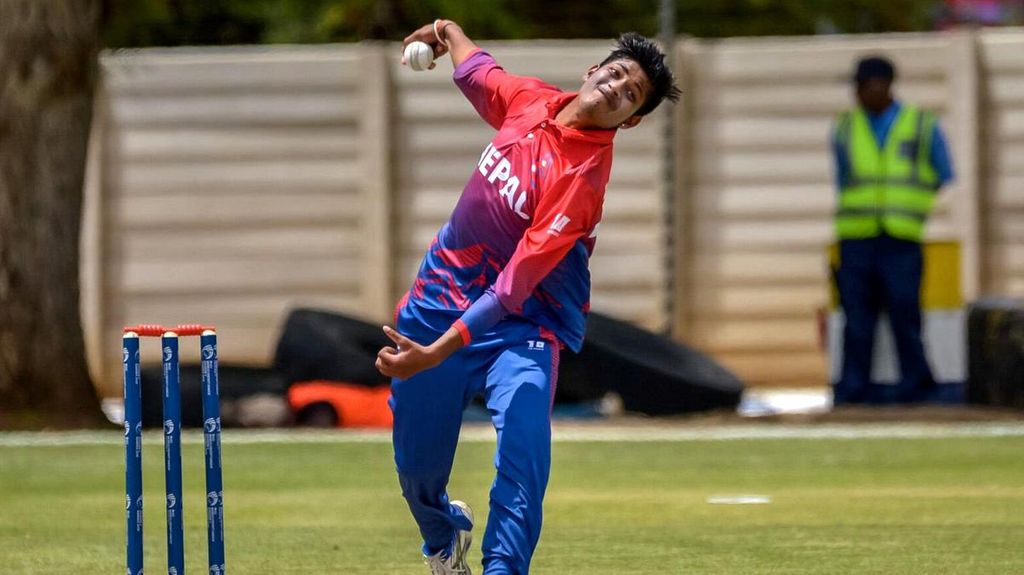 It won’t be long until Nepal spinner Sandeep Lamichhane turns 18, and he has already packed a lot into his cricketing career.

He has played for his country 25 times, made his T20 International debut for the ICC World XI at Lord’s and played for the Delhi Daredevils at the IPL.

Now he is going to be joining the St Kitts & Nevis Patriots at the Hero Caribbean Premier League (CPL).

Lamichhane told cplt20.com: “We are growing the game in every part of Nepal. We are now ODI status and we’ve secured ODI status for four years.

“We are looking forward to make an impact on the international arena so that we can be in the Test playing nation very soon.”

The first ODI that Nepal will play will be against the Netherlands in early August, just before the CPL gets underway. Lamichhane is very excited about those matches.

“We are doing very hard work. We are playing Prime Ministers Cup cricket right now in Nepal so that we can prepare ourselves for some good cricket tournaments, we are playing against MCC as well as the Netherlands.”

Lamichhane was delighted with his IPL experience, saying it gave him a real boost to have been playing on such a massive stage.

“It’s always good playing with some legends, playing with big names. It is a big achievement for me and for Nepal cricketers.

“I’m just looking forward to keep remaining [at this level]. Playing three matches [at the IPL], it gave me a lot of good confidence and I hope I will continue on the same form.”

Lamichhane added: “I used to follow CPL from the beginning and I’ve been selected for St. Kitts and Nevis Patriots.

“It’s a big achievement for me, and again a good challenge for me ahead. I hope I’ll make it count, to play with big names, Chris Gayle, Evin Lewis it will be a good booster for me.”

The Hero CPL draft was streamed worldwide over Twitter and Facebook and watched by millions around the world.

Almost all of the comments on those streams were from excited Nepalese fans who were hoping to see Lamichhane drafted. He says he got a lot of messages as well.

The spinner continued: “I was in Zimbabwe then, I was playing World Cup qualifiers and I got lots of messages from well- wishers. By the time I got selected for the CPL everyone was so happy and they were cherishing all these moments.”

When asked what he wants to get out of his Hero CPL experience Lamichhane said he just wants to improve every time he takes the field.