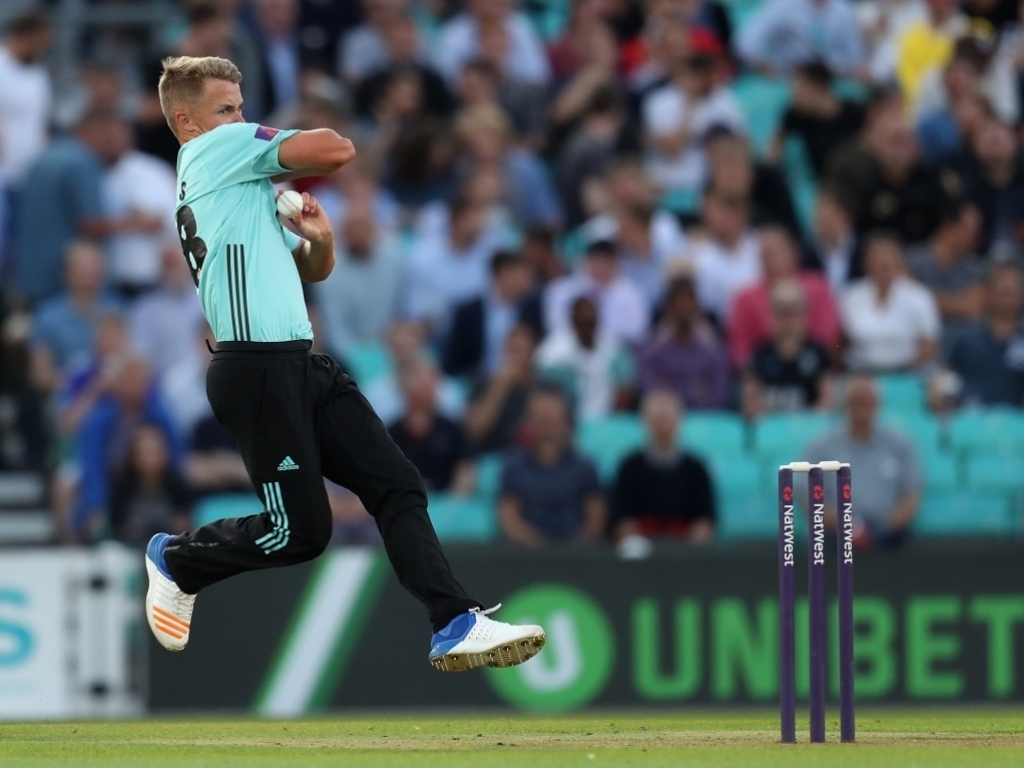 Surrey allrounder Sam Curran has been called up to the England T20I squad for the upcoming tri-series that will include Australia and New Zealand.

The 19-year-old Curran comes into the squad as a replacement for Joe Root, who indicated to management that he would like to be rested after a gruelling summer Down Under.

Ben Stokes has also let it be known that his arrival in New Zealand would be delayed because of a court appearance in Bristol on 13 February to answer a charge of affray.

Sam’s selection raises the possibility that he could play an international with his brother because Tom Curran is also in the squad.

A left-arm seamer and hard-hitting batsman, Sam as been playing for Auckland in the Burger King Super Smash tournament so should be match-fit if called upon.

England first game in the tri-series is against New Zealand in Wellington on 13 February.