Home Countries Jayasuriya: I have always conducted myself with integrity

Jayasuriya: I have always conducted myself with integrity 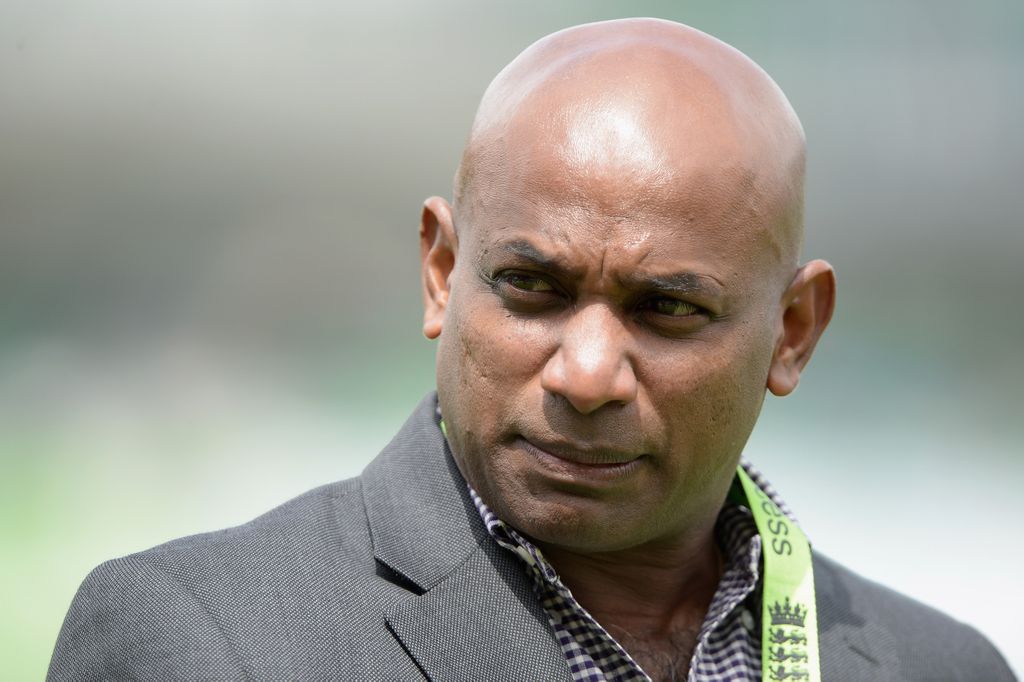 Sri Lanka legend Sanath Jayasuriya has responded to the ICC’s corruption charges against him, saying he always acted with “integrity and transparency”.

The now 49-year-old Jayasuriya, who is a former captain of the national side, was on Monday charged for two breaches under cricket’s governing body’s anti-corruption code.

The 1996 World Cup winner is accused of failing to co-operate with an investigation and “concealing, tampering with or destroying evidence”.

It is being reported that Jayasuriya was Sri Lanka’s chairman of selectors during the period under investigation.

Jayasuriya, who scored 21 centuries and took 323 wickets in 445 ODIs and also averaged 40.07 runs in 110 Test matches, says the charges “do not contain allegations pertaining to match fixing, pitch fixing or any other similar corrupt activity”.

The former left-handed batsman said in a statement: “I have always conducted myself with integrity and transparency with matters concerning the sport and will continue to do so.

“I am under advice to state that the charges do not contain any allegations pertaining to match fixing, pitch fixing or any other corrupt activity.

“The charges allege that I have not been co-operative and not assisted the investigations.”

Jayasuriya has 14 days to respond to the ICC’s charges.