Home Countries Santner out of Pakistan Test with injury

Santner out of Pakistan Test with injury 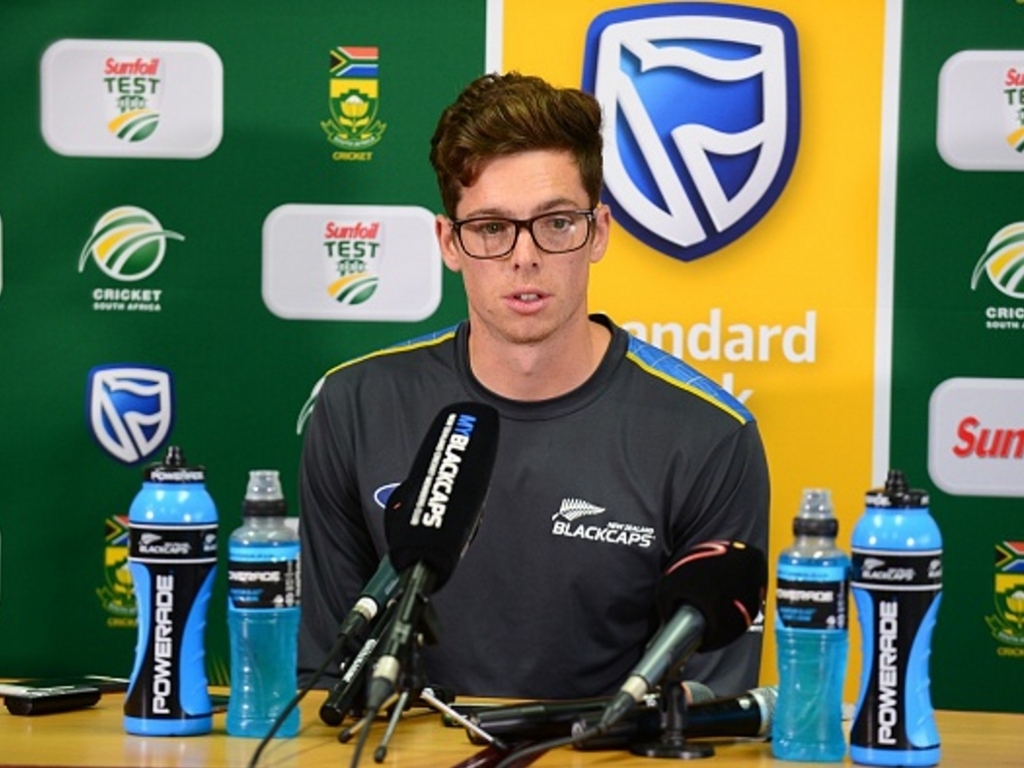 Left-arm spinner Mitchell Santner will miss New Zealand’s first Test against Pakistan at home after suffering a fractured wrist while training for a domestic game.

Santner was struck on the wrist during a Northern Districts practice session ahead of their Plunket Shield clash with Canterbury.

New Zealand Cricket issued a press release indicating the spinner had undergone x-rays on the injury which revealed a fracture.

Black Caps coach Mike Hesson remarked: “After such a strong tour of India, it’s really disappointing for Mitch to pick up this injury ahead of the first match of the home summer.

“We’re unsure whether Mitch will be available for the second Test at this stage, but we’ll be monitoring his recovery closely and look forward to having him back.”

Santner was consistently among New Zealand’s best bowlers throughout their winter schedule and ended the Test series in India as the Black Caps joint highest wicket-taker, sharing the honour with pace spearhead Trent Boult.

Santner was the most economical of the Black Caps bowlers at the end of the tightly contested five match ODI series in India and was singled out by skipper Kane Williamson as a key player in the Kiwi attack.

Williamson had said: “He has been outstanding. Although conditions are favourable to spinners here there are a lot of spinners who come here and struggle.

“Mitch has performed day in and day out. His change of pace and his ability to spin the ball was a great asset to have. Not to mention his batting and his fielding as well.”