Home Countries Sarfraz: Afghanistan spinners the best in the world

Sarfraz: Afghanistan spinners the best in the world 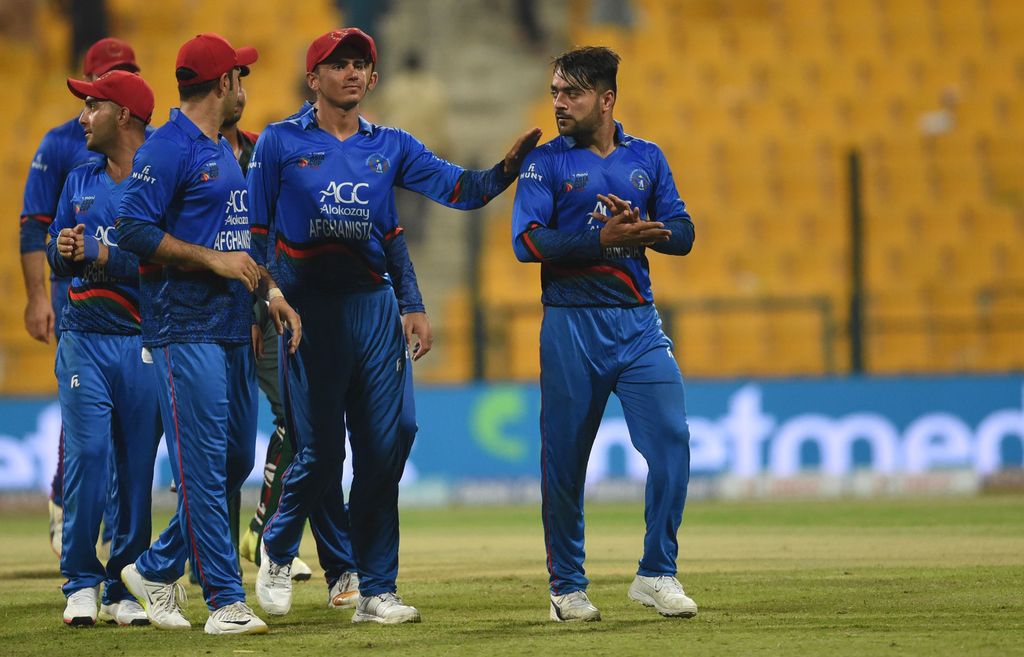 Pakistan captain Sarfraz Ahmed gave high praise to Afghanistan’s spinners even though the new Test nation fell to a narrow defeat against their neighbours in the Asia Cup on Friday.

Veteran Shoaib Malik was the hero for Pakistan as he showed all his experience to score an unbeaten 51 of 43 balls to guide his team to three-wicket win with three balls to spare as they chased down a target of 258.

Afghanistan slow-bowlers put them on course for a famous win though as Mujeeb Ur Rahman (2-33) and Rashid Khan (3-46) struck regularly in the middle overs.

Pakistan looked on track for a comfortable win when opener Imam-ul-Haq (80) and Babar Azam (66) put on 154 for the second wicket but it was the 36-year-old Malik, playing in his 269th ODI, that showed his class in the end.

Sarfraz said after the game: “We were shaken today. The way Imam, Babar and Shoaib played towards the end was fantastic, but to chase 250 in these conditions against the Afghanistan spinners who I think are the best in the world, you have to bat really well.

“We get confidence from the way we won today. As you know, the team has improved a lot on its fielding over the last few years, but today we didn’t show that.

“Regardless, the team has been motivated by this performance.”

Malik added: “Being a senior player, when you’ve played enough cricket, you know when you already have a start, the goal is to bat till the 50th over.

“At one point the required rate was almost 10 but I kept telling myself to bat till the end because we had batsmen to hit the big shots later.”

Pakistan’s next game in tournament is against India on Sunday.