Home Countries Sarfraz: Bowlers were ‘not up to the mark’ at Newlands

Sarfraz: Bowlers were ‘not up to the mark’ at Newlands 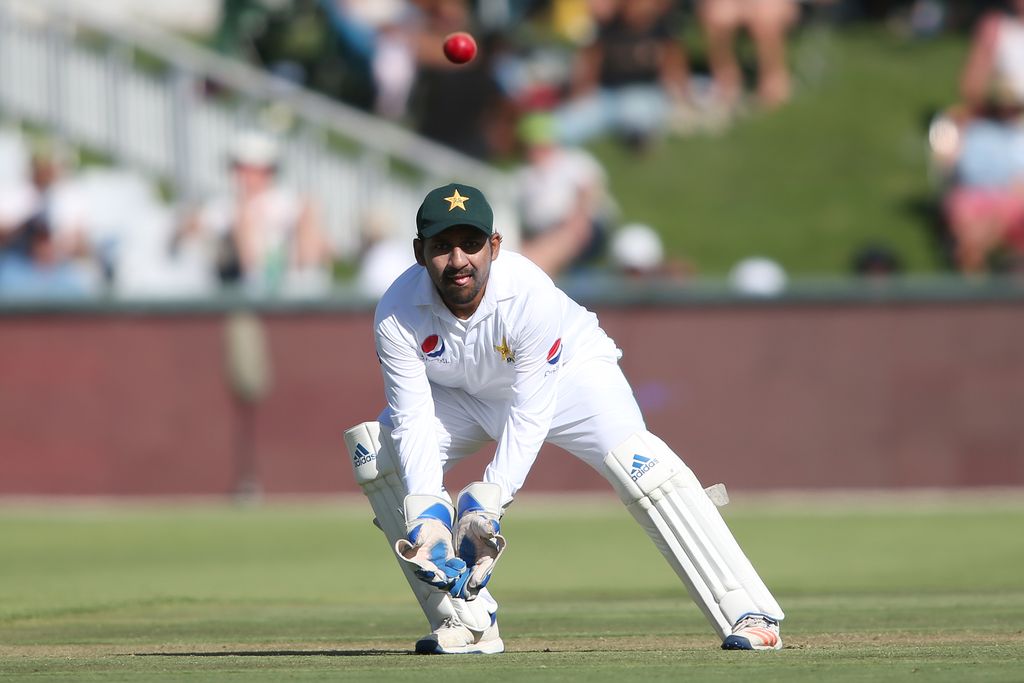 Pakistan captain Sarfraz Ahmed says his bowling attack was “not up to the mark” as they lost the second Test at Newlands against the Proteas by nine wickets inside four days.

The defeat means Pakistan cannot win the series as the hosts now also have an unassailable 2-0 lead with one match to go, in Johannesburg starting on Friday.

Pakistan were bowled out for 177 on lively Newlands pitch on day one but the visiting bowlers toiled hard as the Proteas racked up 431 in their first innings.

The tourists could then only muster a total of 294 in their second innings, leaving the hosts with a simple target of 41.

Sarfraz told reporters after the game: “Our bowling was not up to the mark in this Test.

“If you have to win Test matches, you’ve to take 20 wickets. Otherwise, you are not going to win matches (in South Africa).”

Sarfraz could not point out any specific reason why his seamers were not as effective as the hosts but made the observation that it could be fitness issue.

The Pakistan skipper continued: “If you see, our bowlers were at 128-129, an average speed of 130kph, while they were bowling at 145kph. If there is lack of pace here, you will not get wickets.

“I don’t know what is going on. For me, they are fitter than us.”

Sarfraz was more positive about his side’s batting performance in this Test after they suffered a calamitous collapse that cost them a victory in the first Test.

The Pakistan skipper was encouraged by his team’s showing with the willow in Cape Town.

Sarfraz added: “Whenever Asian teams travel away, they have problems. But the way our batsmen did in the second innings, that’s how you play in Test cricket.

“We are getting better day by day.”