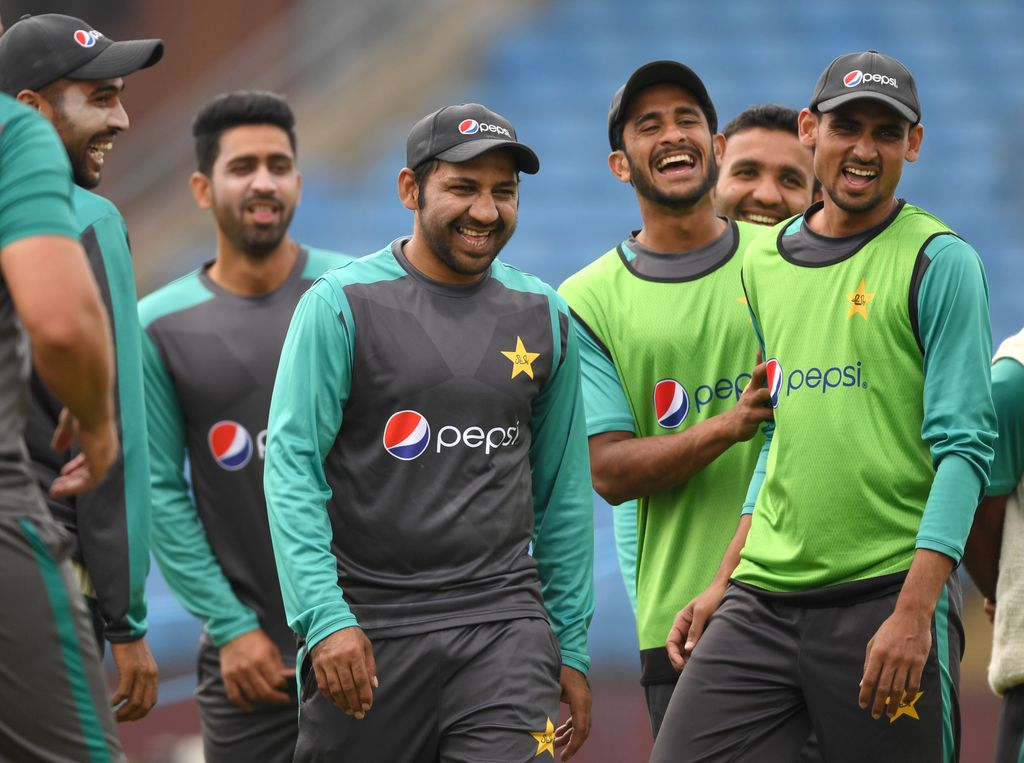 Pakistan captain Sarfraz Ahmed is hoping his senior players step up and do the business in the Test series against Australia that gets underway in the UAE next month.

The two-match series will be Pakistan’s first in the longest format against the Aussies since the retirements of stalwarts Younis Khan and Mishah-ul-Haq, who both called time on their international careers in May last year.

Pakistan though will take encouragement from their tour to England earlier this year where they drew a two-match series that included an impressive victory at Lord’s.

Sarfraz will bank on batsmen Asad Shafiq, Azhar Ali and Babar Azam to score the bulk of the runs while leg-spinner Yasir Shah will return to the side after missing the England series through injury.

“I’m very hopeful that Azhar Ali performs well and Babar Azam, these are three players that are the backbone of our middle order, I’m hoping they perform well.

“We have Yasir Shah, one of the best bowlers in the world right now and also we have Shadab Khan as well, he is getting better day by day, so hopefully he’ll do well in this series.”

It will also be Australia’s first Test series since the suspensions of Steve Smith, David Warner and Cameron Bancroft.

Aussie skipper Tim Paine and coach Justin Langer has spoken of a new on-field approach under their guidance but Sarfraz is still expecting a bit of chatter.

Sarfraz continued: “If you play against Australia you have to play a good series. Lots of sledging as well.