Sarfraz: It is everyone’s responsibility to fix batting problems 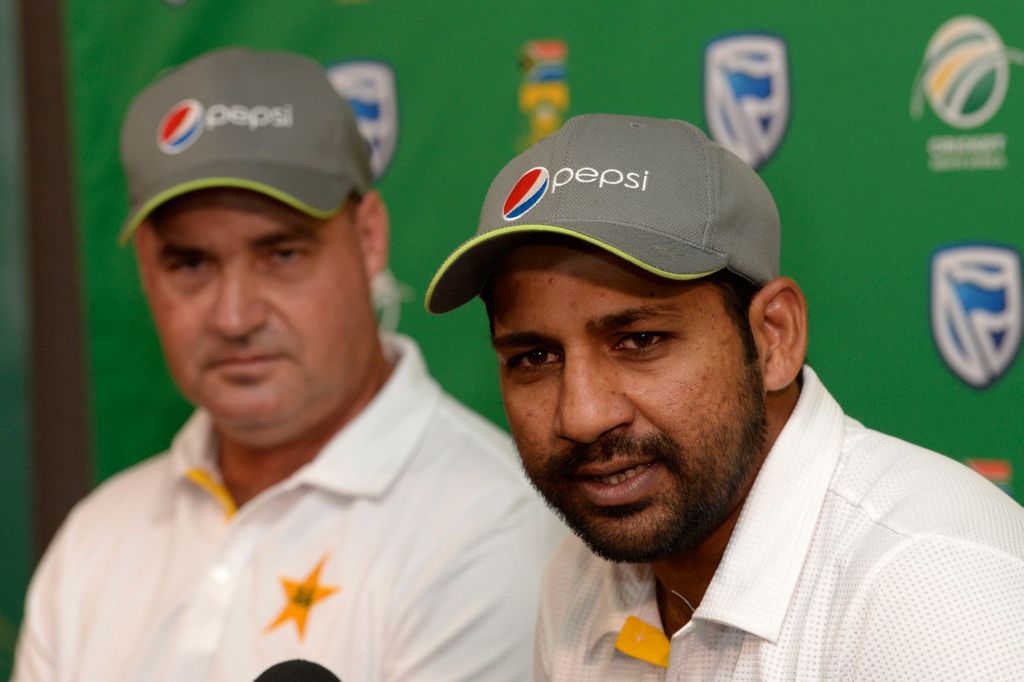 Pakistan captain Sarfraz Ahmed feels “it is everyone’s responsibility”, including the coaching staff, to try and fix the batting department after yet another collapse as they lost the first Test against the Proteas in Centurion on Friday.

After being bowled out for 181 in the first innings, Pakistan fought back with the ball and dismissed the hosts for just 223.

The tourists were then well on their way to a match-winning lead when they found themselves 101-1 in the second innings only to crumble to 194 all out to give the hosts a target of 149, which they knocked off on day three to win by six wickets.

Sarfraz said his team’s batting troubles in second and fourth innings of Tests has been coming on for two years now and came to the fore again recently in the UAE in the series against New Zealand.

Pakistan lost by four runs chasing a modest target of 176 in the first Test in Abu Dhabi and then were bundled out in less than a day in the final game to lose the series 2-1.

Sarfraz told reporters after the game in Centurion: “We are struggling in the second innings. We get a good start but whenever one wicket falls, we are not able to take control of the match.

“This has been happening for over two years, since Hamilton 2016. It has been so long we now need to realise where we’ve made mistakes. It is everyone’s responsibility, including the coaching staff’s.

“We lost too many wickets by playing loose shots. We get under pressure too quickly and it becomes mentally challenging in the second and fourth innings.”

Pakistan just have a few days to recover and work on their batting problems as the second Test of the three-match series against the Proteas starts at Newlands on 3 January.