Home Countries ‘No excuses left for not coming to Pakistan anymore’

‘No excuses left for not coming to Pakistan anymore’ 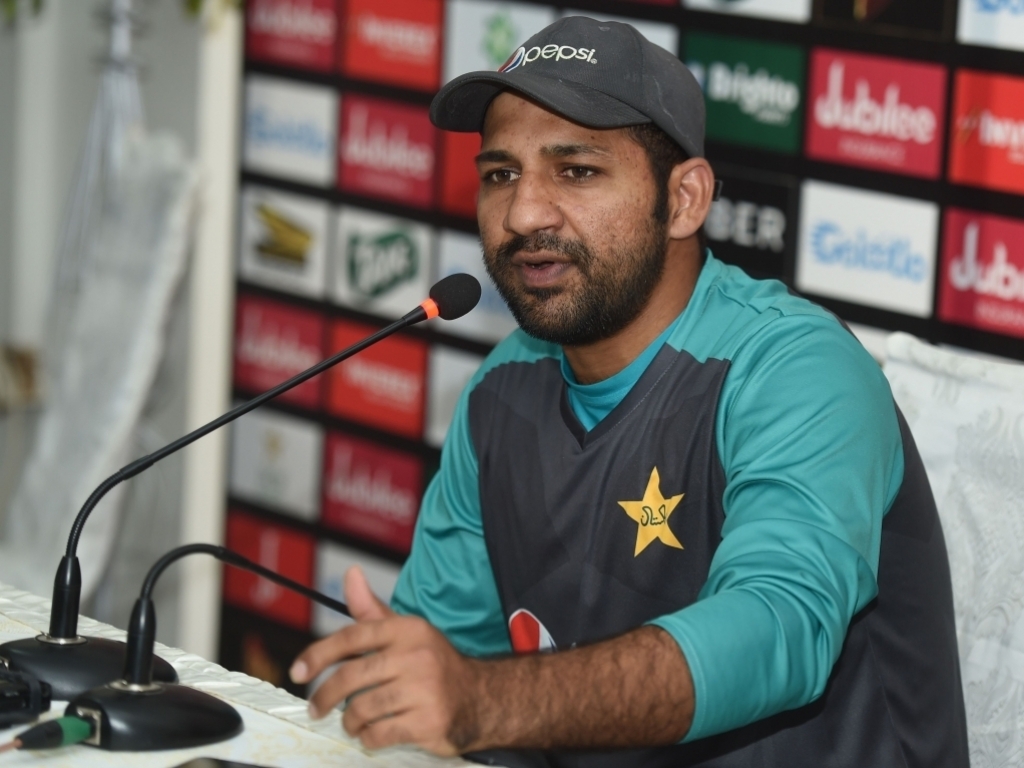 Sarfraz Ahmed believes there is no more excuses for more international cricket not to return to Pakistan after the Asian side hosted the West Indies for three T20Is in Karachi.

It was the first time Karachi has seen international cricket since 2009 with most teams deeming the security level unfit.

The Windies, however, broke the trend, and played three T20Is, on Sunday, Monday and Tuesday, and with all three games finishing with no security issues at all.

The tour by the Caribbean side follows a World XI that also played three T20Is against Pakistan in Lahore in September.

Sarfraz said: “I don’t think teams have any excuses left for not coming to Pakistan anymore. Even today, the crowd turnout was massive, despite this match being the third game of the series.

“People of Karachi have proved to the world that cricket can be played in Pakistan, so the teams should not be looking for any excuses to not tour Pakistan.

“An ICC World XI side has come to Pakistan, we have had the PSL final [in Karachi], and before that Sri Lanka came to Pakistan. So I expect no team will be using security concerns as an excuse in the future.

“This year or the next year, [international] cricket will come back to Pakistan.”

Pakistan whitewashed their opponents in the latest series, winning all three matches in convincing fashion.

Sarfraz though says nothing can take away from the fact that his team played good cricket even though the Windies were fielding a weakened side.

The Pakistan skipper continued: “I have been hearing people say that a weak side has arrived for the series.

“The PCB did not ask anyone to send a weak team. We had asked West Indies to tour Pakistan. We played better cricket and credit must be given to our side. Our players deserve to be appreciated for their performances because they played exceptionally well.

“It would be wrong to say that a ‘B side’ had come. Eight players from this touring squad were part of the last West Indies tour. Four of them were part of the PSL. I don’t think this was a weak side. We played better.”