Sarfraz ‘very proud’ of his young team after Lord’s victory 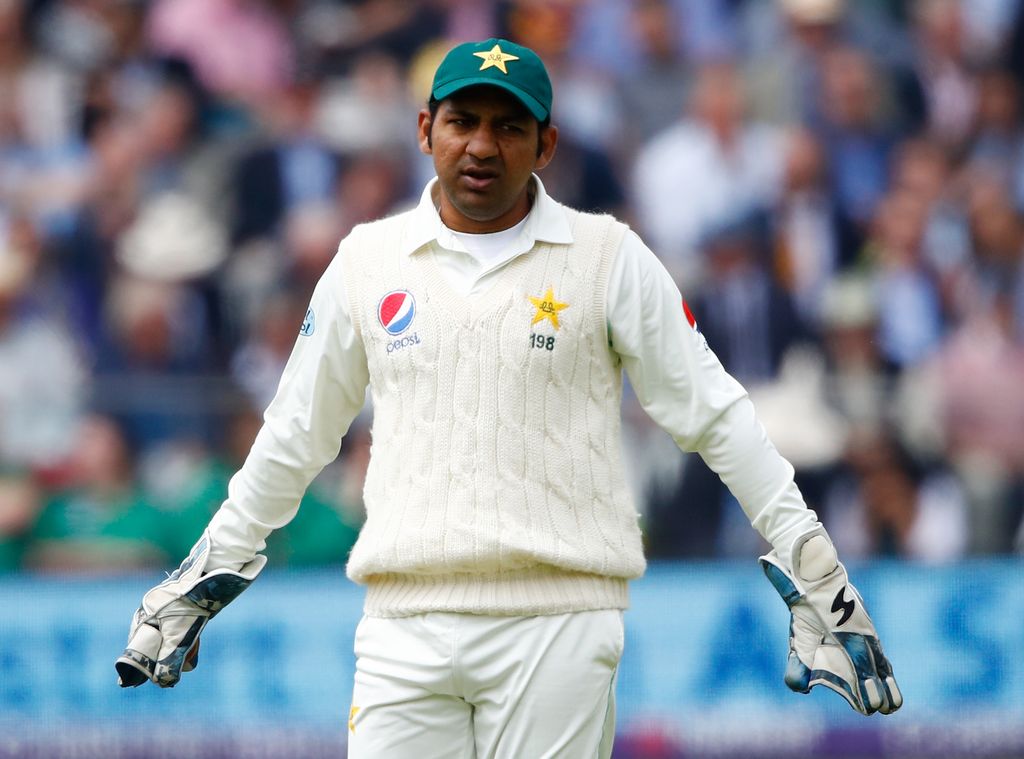 Pakistan captain Sarfraz Ahmed said he was “very proud” of his team after they wrapped up a comprehensive victory over England in the first Test at Lord’s on Sunday.

The tourists romped to a nine-wicket win after bowling England out for just 242 on the fourth morning before chasing down a target of 64 with ease.

What made Pakistan’s victory even more special was that they had a relatively young team as the Asian side are still rebuilding following the retirements of former skipper Misbah-ul-Haq and Younis Khan.

Sarfraz was keen to share the praise of his team with the coaching staff and management, saying everyone played a role in the victory at the Home of Cricket.

The wicketkeeper said after the game: “I’m very proud of my team, the way the young players produced their talent.

“Our coaching staff worked really hard, told us to pitch it up. The way the bowlers did a job for us was great.”

Sarfraz said the Test against Ireland in Malahide served as good preparation for the Lord’s game as they had to battle hard before eventually coming out on top against the Test debutants.

The gloveman continued: “The Malahide game was a very tough game, the way we won the match it was good for us.”

Pakistan will now look to wrap up the two-match series against England as they only need a draw in the final Test at Headingley starting on Friday.