Home Countries Rabada back on top of bowling rankings

Rabada back on top of bowling rankings 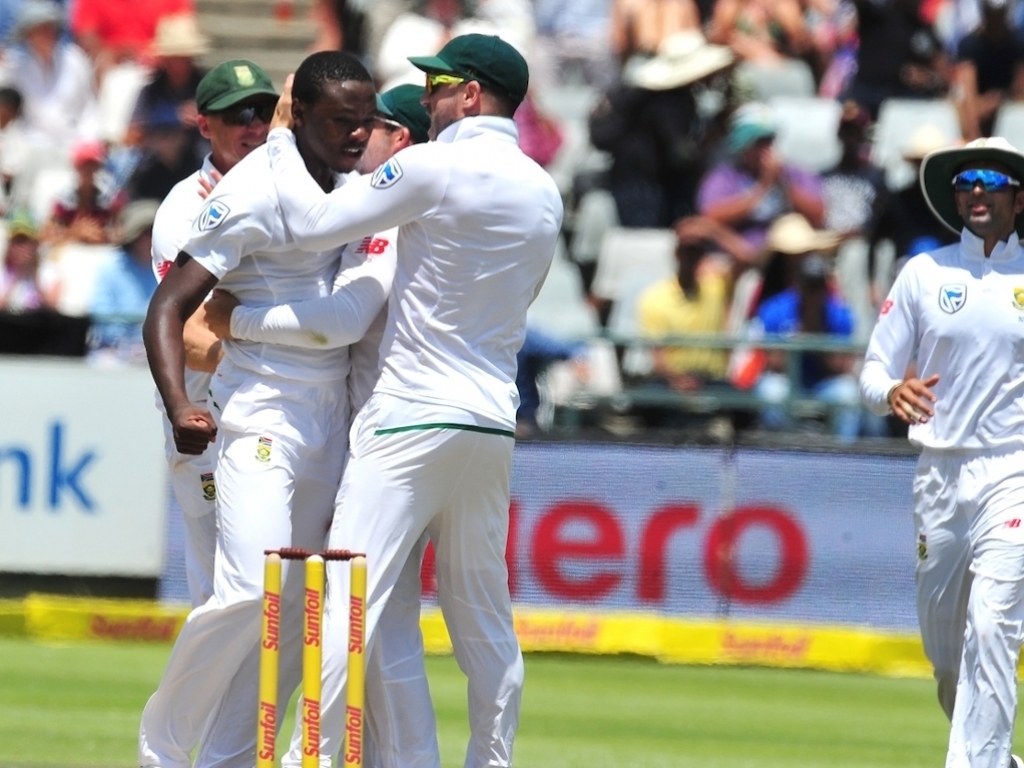 Kagiso Rabada has wrested back the top spot among bowlers in the Test player rankings and also crossed the coveted 900-point mark in ratings after his player of the match effort of 11-150 helped South Africa defeat Australia by six wickets in Port Elizabeth to level their four-match series at 1-1.

Rabada, a star of South Africa’s triumph in the U19 World Cup 2014, has vaulted over James Anderson to the top position and is now 15 points ahead of the England pace bowler at 902 points.

Proteas batsman AB de Villiers is another major gainer in the latest rankings update, his scores of 126 not out and 28 helping him move up five slots to reach seventh position in the batsmen’s list led by Australia captain Steve Smith.

Hashim Amla has moved up one place to ninth position while Lungi Ngidi has gained 12 slots in the list of bowlers to reach 37th position after grabbing five wickets in the match.