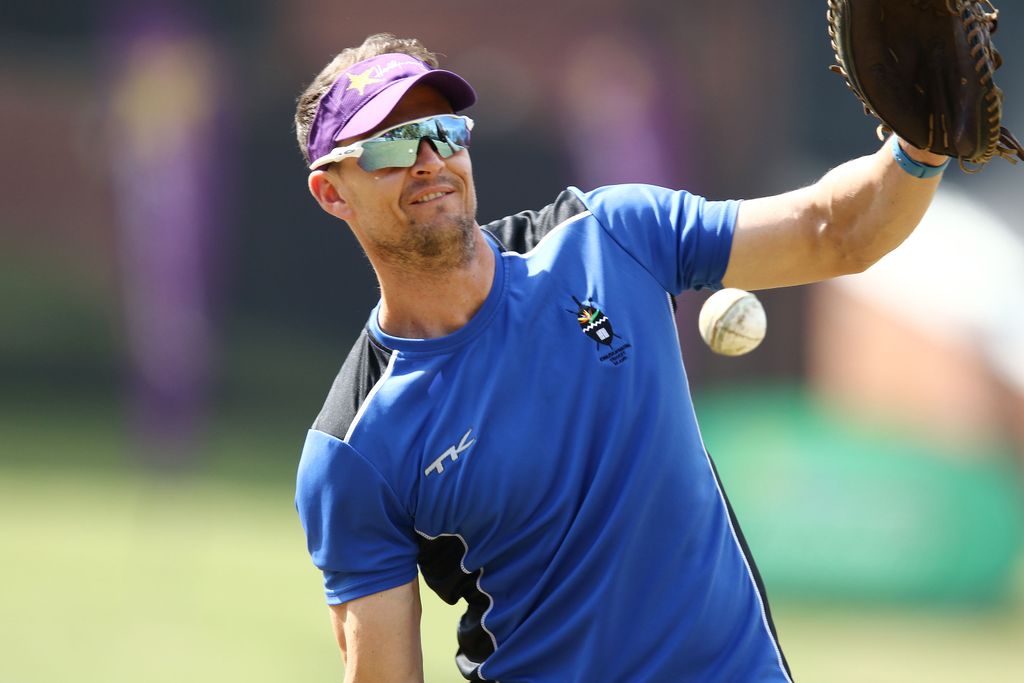 Cricket Scotland confirmed on Tuesday that South African Shane Burger has been appointed as the new head coach of the men’s national team.

Burger takes over from Grant Bradburn, who left the role in September to take up a post as fielding coach of Pakistan.

The 36-year-old Burger is former allrounder who played 91 first-class games in his career before retiring in 2015 to take up a coaching role with the KZN Inland side.

He was named Cricket South Africa coach of the year in both the 2015/16 and 2017/18 seasons and has also served as an assistant coach to the South Africa A side.

Burger said about the Scotland coaching role: “Grant did a fantastic job and it will be my goal to move Scottish cricket to new heights on and off the field.

“The opportunity to work with players who have already shown that they can compete with the best in the business is an exciting challenge.”

Burger will start in his new position in March following next month’s T20 fixtures with Netherlands, Ireland and hosts Oman. The Scots then host Afghanistan and also meet Sri Lanka in May.

Cricket Scotland CEO Malcolm Cannon commented: “Shane impressed the selection panel not only with his skills and experience but also his passion for the role, his leadership capabilities and people management skills so we very much look forward to welcoming him on board.

“We are looking to build on notable successes against four different full members in the last 18 months, including the historic first ODI win against England last June.

“We believe that Shane has the skills, energy and ambition to continue that momentum and enable further progress to be made towards our strategic goal of achieving ICC full member status.”