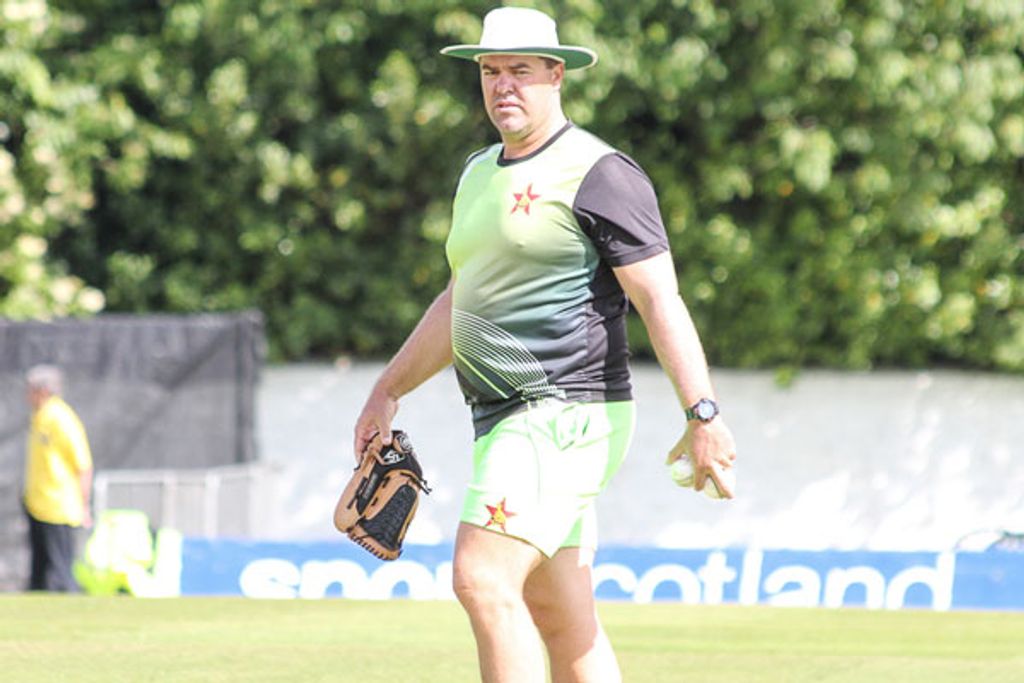 Scotland have roped in former Zimbabwe coach Heath Streak as a consultant during ongoing T20 tri-series in the Netherlands.

Streak, who played 65 Tests and 189 ODIs for Zimbabwe, was also recently the coach of the African team but was sacked after they failed to qualify for the World Cup, which will be held in England next year.

The former seamer was the bowling coach of the Kolkata Knight Riders at this season’s IPL.

Streak revealed that Scotland head coach Grant Bradburn had first approached him and asked for him to be associated with the team and that he was happy to oblige.

The now 44-year-old Streak said: “They (Scotland) have really improved since the 2015 Cricket World Cup in Australasia and have now got a consistently competitive team.

“Their historical first ODI win over England last Sunday is testament to their progress as a country in world cricket.

Scotland are looking to use the tri-nation series, which includes hosts Netherlands and Ireland, as the first step of their preparation to qualify for the ICC World T20 2020, to be held in Australia.