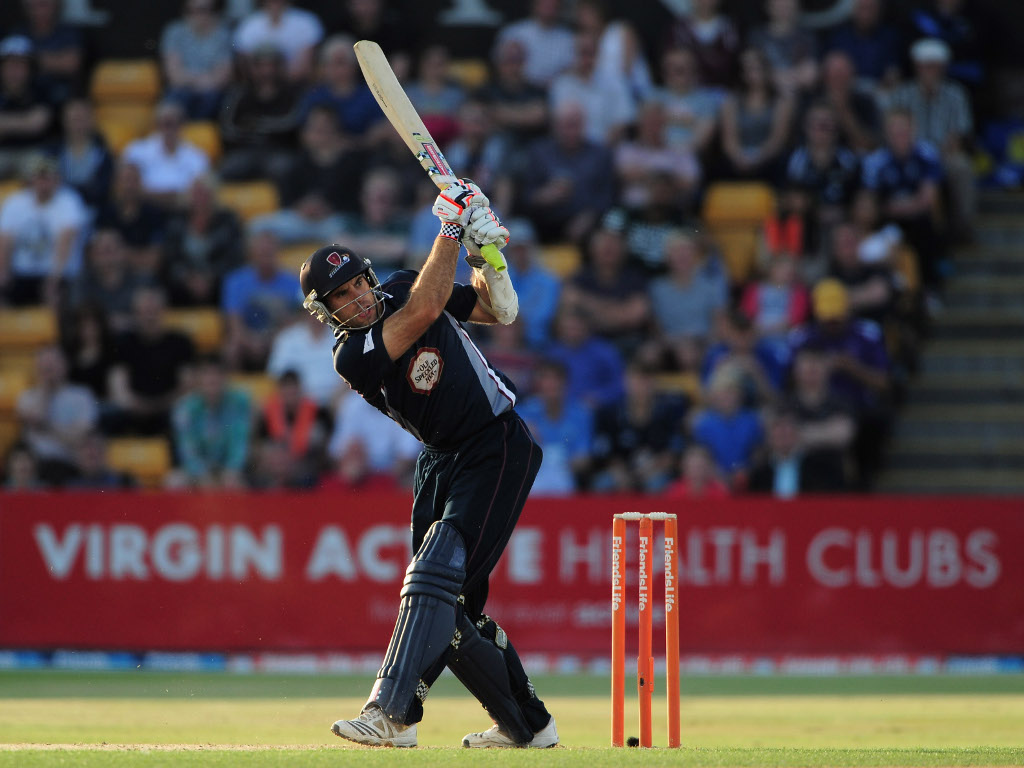 Northamptonshire have announced that Scotland skipper Kyle Coetzer has re-joined the club on a short-term basis.

The man who led Scotland to an historic victory over England earlier this season was previously part of the squad at the County Ground between 2011 and 2015 and helped the Steelbacks win the T20 Blast in 2013.

Coetzer has signed on to play for the Steelbacks for the duration of the 2018 Vitality Blast campaign.

He brings plenty of Twenty20 pedigree back to Northampton, with 2,324 runs in his 100 innings batted in the format, and head coach David Ripley says that Coetzer’s experience will be important in the 2018 Vitality Blast campaign.

“Kyle is a good T20 player,” he said, “and with us missing a few experienced players like Adam Rossington, Rob Newton and Rob Keogh through injury having someone like Kyle in the squad will be good for us.

“We’re looking forward to welcoming Kyle back to the County Ground for the next few weeks.”

Coetzer is available with immediate effect, and has been included in the squad for this evening’s (Friday, July 6th) Vitality Blast home match against Nottinghamshire Outlaws.