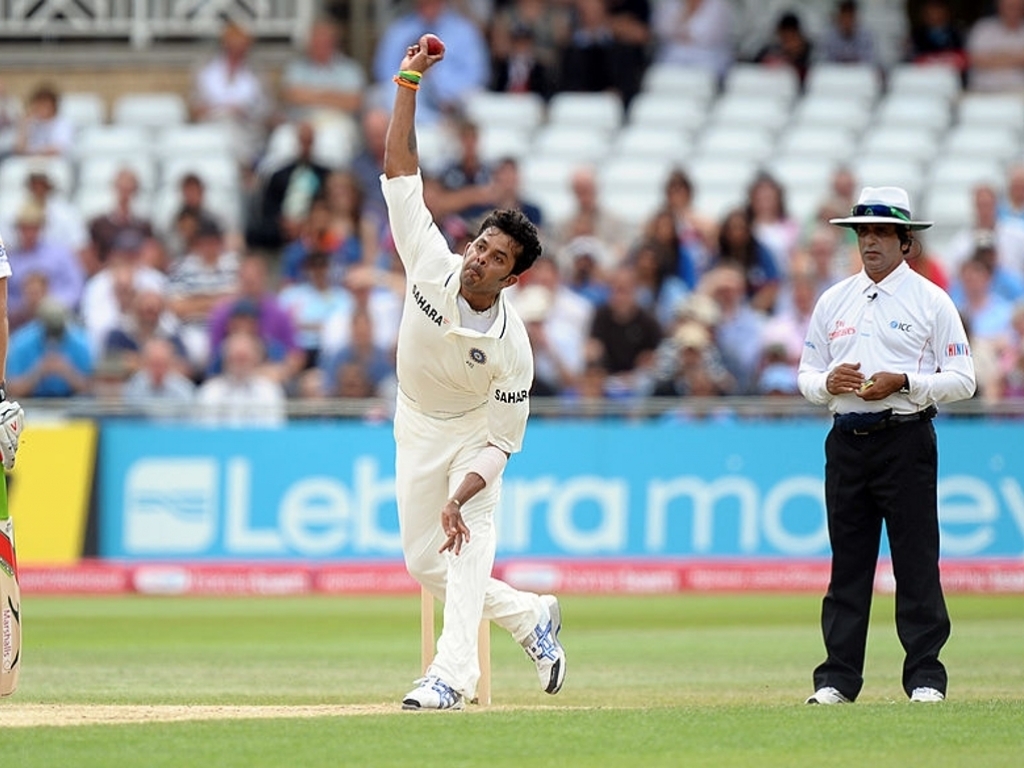 The ban imposed on former India fast bowler Sreesanth by the BCCI for alleged spot-fixing has been lifted by the Kerala High Court.

Sreesanth revealed in an interview in March that he would be applying to the High Court to set aside the BCCI ban.

Justice A Muhamed Mustaque set aside all proceedings against Sreesanth initiated by the Board of Control for Cricket in India as well.

The ban had been imposed following the 2013 IPL spot-fixing scandal.

Sreesanth revealed his desire to return to cricket earlier this year, with Scotland being the unlikely venue.

A Delhi court had acquitted Sreesanth of any charges of match fixing but the BCCI had refused to lift the ban.

The 34-year-old may now be able to accept an offer from Glenrothes Cricket Club to make a comeback via league cricket in Scotland.

It remains unclear if Sreesanth will ever play cricket in India again.