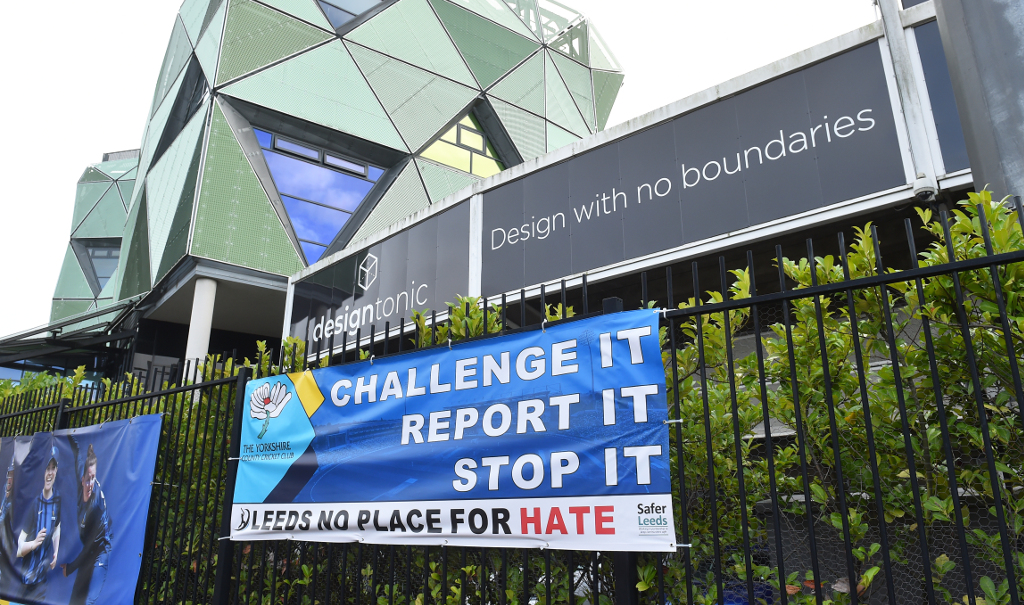 An independent review into racism within Scottish cricket is set to start next month with extensive “consultation and engagement” at all levels at the heart of the investigation.

In the wake of former Scotland players Majid Haq and Qasim Sheikh alleging the governing body overseeing the sport in the country was “institutionally racist”, it was announced last week an independent review would be carried out.

Plan4Sport – described by sportscotland, the country’s national agency for sport, as “vastly experienced industry equality, diversity and inclusion experts” – will oversee the probe which aims to create a confidential space for individuals to share their experiences and conduct a review of Cricket Scotland’s policies and procedures.

A full public report will then be circulated replete with recommendations to address by Cricket Scotland, which will be held to account by sportscotland.

Stewart Harris, chief executive of sportscotland, said: “Racism and discrimination of any kind must never be tolerated in sport and we are committed to playing our part in tackling issues where they exist. That is why it is vital a full independent investigation is carried out into racism in Scottish cricket.

“This will be a difficult time for many connected with the sport, but it is important that we all take the time to listen to what is said, and more importantly, to take steps to make things right. This will not happen overnight but in time I hope that the sport can heal, and that together, we can help rebuild trust.”

Tideswell said: “We have been brought on board by sportscotland to do this crucial piece of work. We will listen to people and give them a confidential safe space to tell their stories and share their experiences.

“The team involved in the review have very diverse backgrounds and some also have lived experiences of discrimination, so we know how important it is to be heard and for there to be change where it is needed.”

Haq, who claimed 88 wickets in 75 international appearances for Scotland between 2006 and 2015, was sent home from the 2015 World Cup after sending a tweet implying he had been dropped for a match against Sri Lanka for race-related reasons.

In the wake of the racism crisis in English country cricket the England and Wales Cricket board published a 12-point, game-wide action plan to tackle racism and all forms of discrimination.

“We will make change where it is required in order to ensure that there is no place for racism or discrimination within cricket in Scotland.”