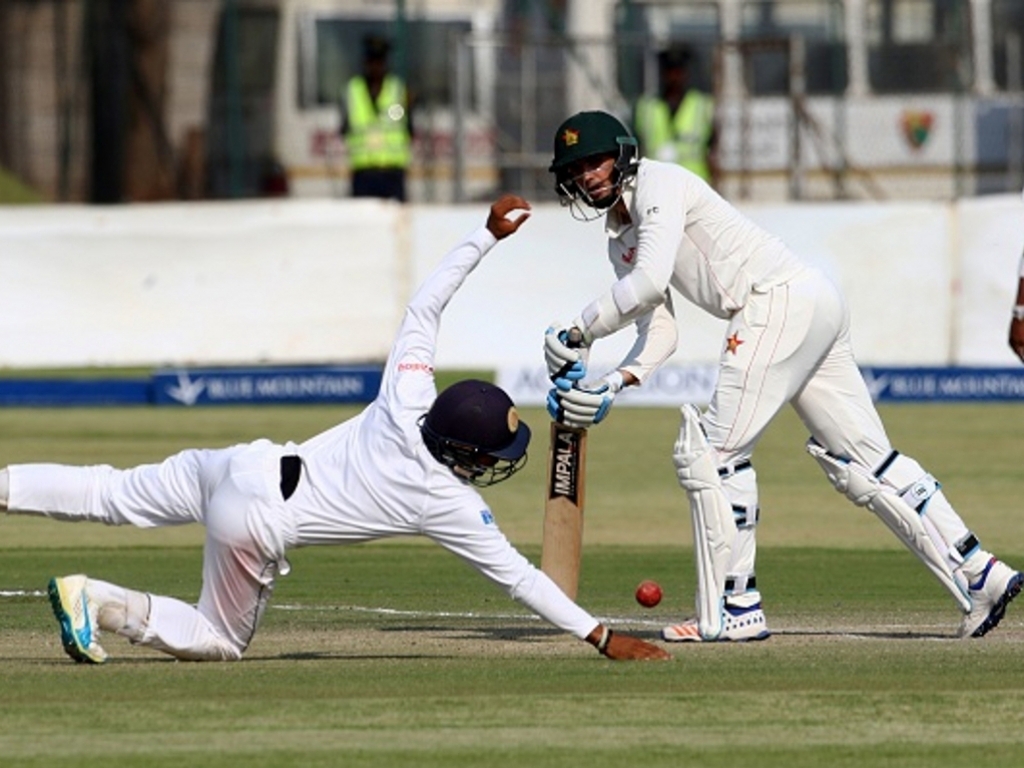 Sri Lanka only just put Zimbabwe away in the first Test and the second will be all about who learned the most from the first outing in Harare just last week.

Zimbabwe showed they have the steel to save a Test match even if they fell short in their efforts but what they don’t seem to have is a bowling attack that can take 20 wickets in a game.

Carl Mumba will give the hosts a lift in that department as he proved to be able to strike reasonably regularly but with only skipper Graeme Cremer looking likely to get wickets at the other end the hosts don’t look likely to win this encounter.

Sri Lanka seem content to approach this tour as batting practice ahead of what will be a much tougher examination in South Africa in December.

Their batsmen will look to assert their dominance over Zimbabwe early and hope they can bowl the stubborn hosts out twice.

The Sri Lankan spinners did not get the kind of turn we may have expected in the first Test and didn’t look as lethal as they did against Australia but seamer Suranga Lakmal was something of a revelation extracting lethal swing at critical moments.

Ervine and Williams will be expected to contribute with both bat and ball as will skipper Graeme Cremer who will get through a mountain of overs before this Test is through.

Sri Lanka have a young team but Kusal Perera, Upul Tharanga and Dimuth Karunaratne all cracked hundreds in the first Test and will be eager to repeat the success.

Herath will be looking to lead his bowlers by example but unlike his opposite number Cremer he will have plenty of back up at least in terms of spinners.