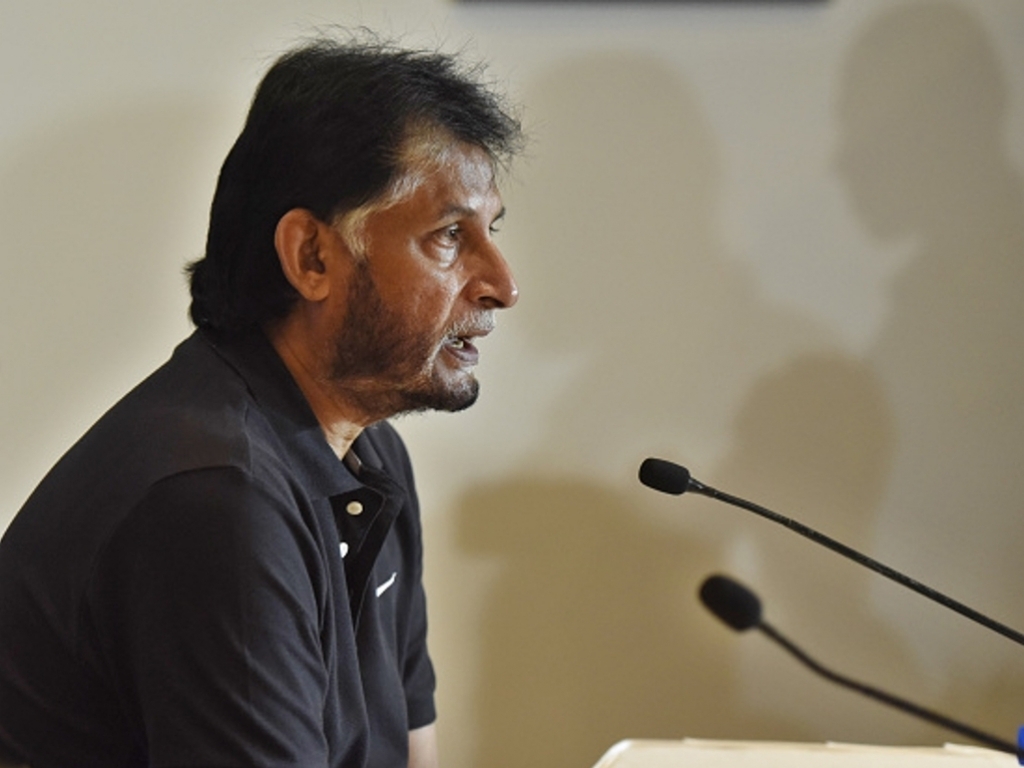 Outgoing India chairman of selectors Sandeep Patil has revealed that much discussion took place after MS Dhoni retired from Test cricket and the panel considered axing the legendary batsman from the ODI captaincy.

Patil confessed that Dhoni’s decision came as a shock to the panel, but admitted that he was glad that the skipper knew his time was up at Test level and called it quits.

The former head of selectors told ABP News:  “Absolutely [Dhoni’s captaincy was under threat]. There were lots of discussions that happened regarding that, [and] it’s not like they happened once, they happened a lot.

“There was discussion about his one-day captaincy, there were discussions on his finishing.

“But we selected him because… a time had come, the World Cup had come – [if] you try, before the World Cup, giving a new player the captaincy seat, [you should] give him a good run. But that opportunity didn’t come to the selectors. We didn’t have enough time to experiment.”

Dhoni retired after a disastrous tour to Australia and while Patil describes it as a shock he had to admit the writing was on the wall.

Patil added: “I wouldn’t want to say… that it was a sinking ship, but it was a tough series. Our players had to face quite a few difficulties there, the performance wasn’t quite right, save for Virat Kohli.

“But it was his decision. What the player is thinking and understands… his body, his thinking, his fitness, only he can decide on all those things. Selectors can’t decide that. I feel that Dhoni understood this and took the right decision at the right time.”

Dhoni remains the skipper of both limited overs formats for India, Patil has been replaced in his role by former Test wicketkeeper MSK Prasad.