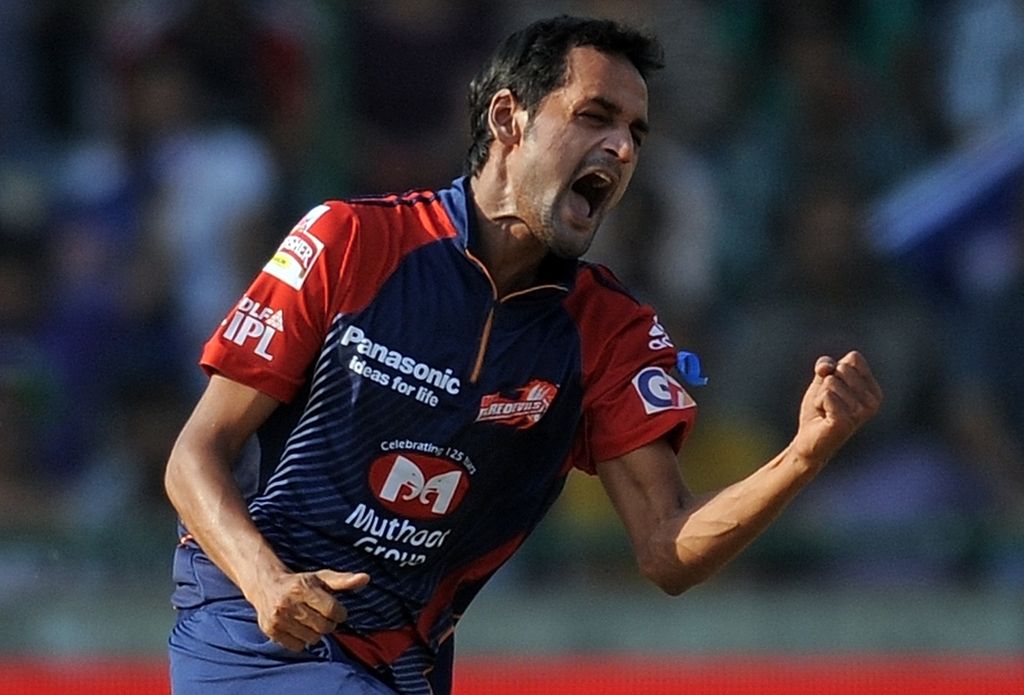 Spinner Shahbaz Nadeem said he still dreams of playing for India after he produced the best ever bowling figures in List A cricket while playing for his domestic side, Jharkhand.

The 29-year-old Nadeem recorded remarkable figures of 8-10 in his 10 overs to beat the previous record in List A games, which was held by another India slow-bowler, Rahul Sanghvi, who achieved figures of 8-15 in 1997.

Nadeem’s spell of left-arm spin included a hat-trick and helped his state side to a thumping seven-wicket victory over Rajasthan in India’s premier one-day competition.

The Jharkhand tweaker has been a consistent performer over the years on the domestic circuit and also been a regular pick for the Delhi Daredevils in the Indian Premier League (IPL).

Even though he has played for India A and regularly been asked to bowl to the national side’s batsmen at net practices, Nadeem has never played international cricket in any of the three formats although he still has hopes to get that speacial cap.

In quotes published in the Indian Express daily, Nadeem said: “I consider this spell as another step towards achieving my ultimate dream of playing for India.

“Alone in my room I am always fighting for a place. What else do I need to do to play for India?

“But then, that’s when my father’s words come to mind – ‘if it’s written in your destiny, then you will play’ for India. This despite him being more desperate than me for the dream to come true.”