Home Countries Hope humbled to be among Wisden’s top five

Hope humbled to be among Wisden’s top five 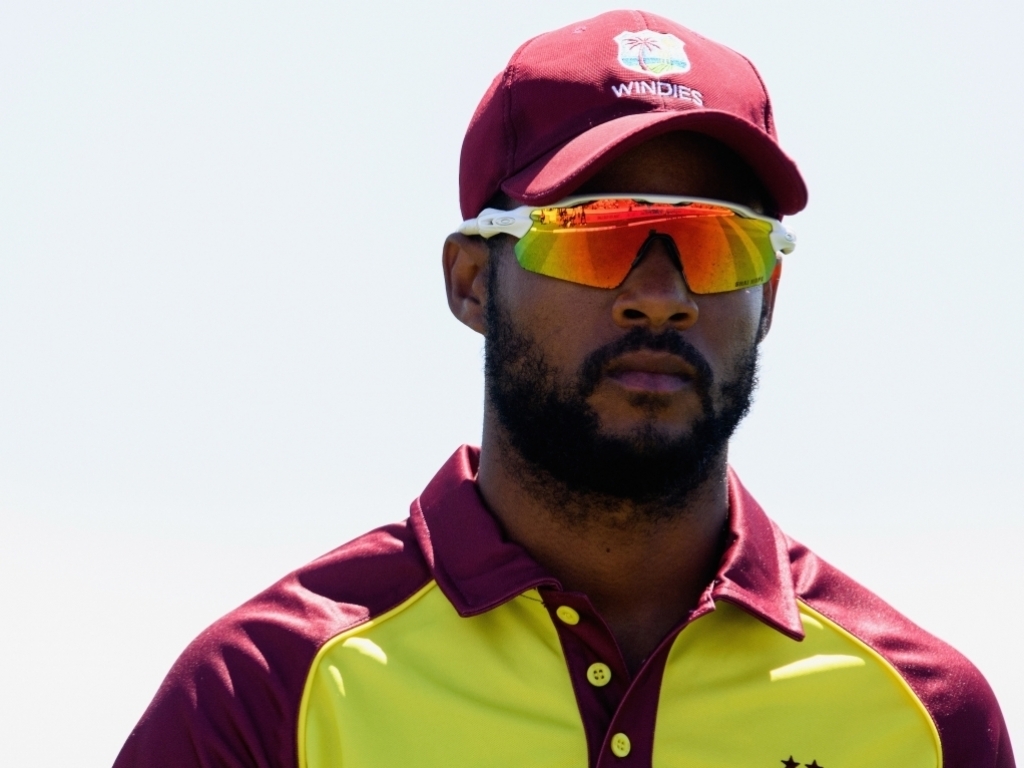 West Indies batsman Shai Hope admits he was bit shocked to be named as one of Wisden’s five Cricketers of the Year but said it was also a “huge privilege”.

The 24-yar-old Hope along with England women trio Heather Knight, Natalie Sciver and Anya Shrubsole as well as Essex seamer Jamie Porter were announced as the five recipients of the award.

Hope rose to prominence after hitting centuries in both innings of a Test against England at Headingley in August last year, helping the Windies to an improbable five-wicket victory.

The Barbados-born Hope told the Press Association Sport: “It was bit of a shock when I got the news and obviously a huge privilege being named among the five. It is a very humbling feeling.

“It was a historic year because it was the first time three ladies were also honoured. That is a big step forward.

“I see how the game is progressing, I see how it’s being supported by all the fans around the world. I think it can only go forward and get bigger.”

Hope will next be in action on the international stage when the Windies host Sri Lanka for three Tests in June.