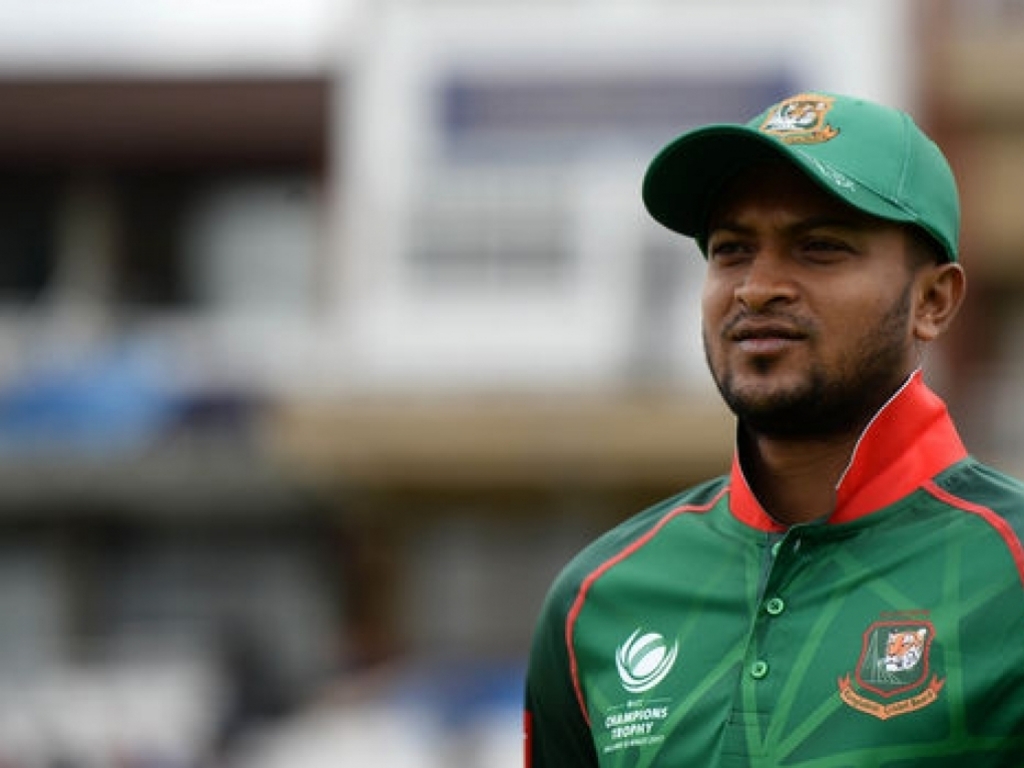 The Tigers lost by 83 runs in the final T20I in Potchefstroom on Sunday with Proteas batsman David Miller smashing the fastest T20 international century to end a miserable trip for the tourists that saw them whitewashed in all three formats.

Although Bangladesh were not expected to beat the Proteas in any series in South Africa, it was the manner of the defeats that was alarming and must be of concern to the management.

After the defeat on Sunday, Shakib said: “I think a big reason [for the performance] was that we didn’t do well in Tests, and when the ODIs came around that mood lingered into that format.

“Similarly, when we did not do well in the ODIs, it lingered into the T20s. It’s like a virus. If we did well in Tests, then we could have done even better in ODIs, and even better thereafter in the T20s.

“That’s how these things work; it is so critical that if you are in the dressing room. You can tell from the atmosphere. The mentality is different in a winning dressing room; everyone talks about winning.

“In a losing dressing room, people talk about personal things, and unwittingly negative things come in. Atmosphere is important. More than one or two people performing, it is important that the team performs.”

Shakib, who is arguably Bangadesh’s best player, missed the two-match Test series against the Proteas after he requested to be rested from the early part of the tour.