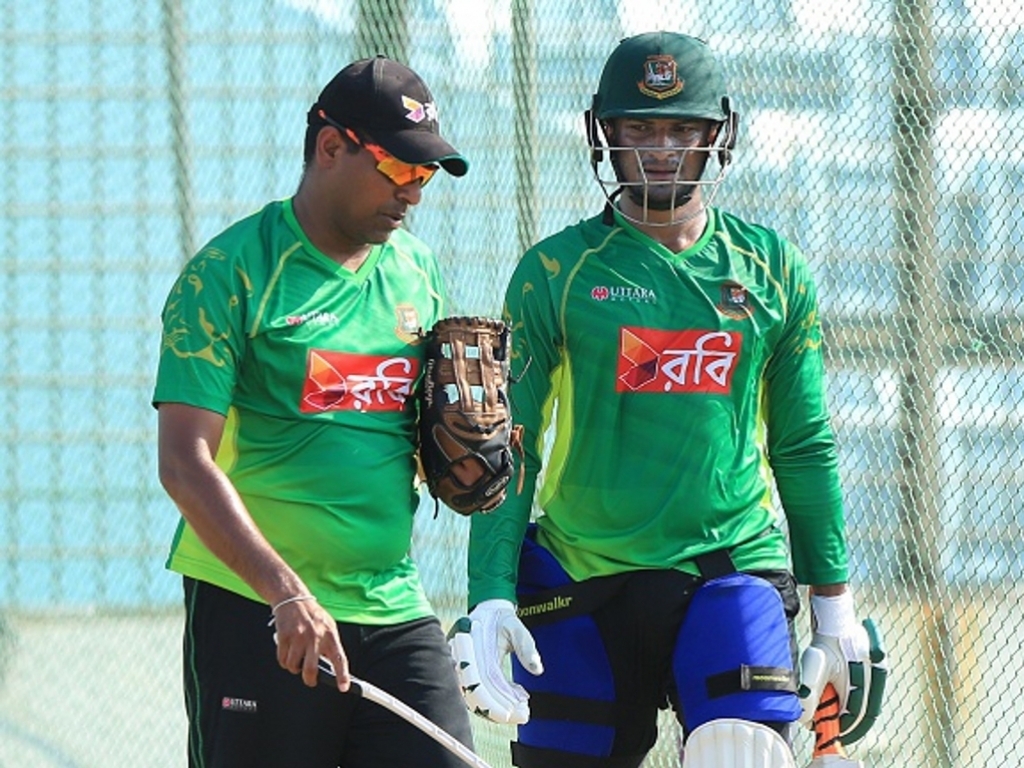 Bangladesh all-rounder Shakib-al-Hasan has said that most of the preparation for Test matches has to do with getting the mind in the right place.

The Tiger’s star believes his team may struggle to adapt to the longest format of the game having not played a Test in over a year.

Shakib feels he will only be able to gauge where he is at when the Test gets underway saying: “I think I will find out about my confidence when I get into the Test.

“We are trying to be best prepared for the game. We haven’t played a Test for a long time and I don’t even remember the last time I played a longer-version match.

“So this is going to be a little difficult for me. To be honest, there isn’t much to prepare for, since a lot of it is the mentality going into a Test match.”

The scarcity of international cricket for the Tigers is a real problem for a nation attempting to compete with richer and more established cricketing nations but Shakib accepts the situation.

About getting back into the swing of things Shakib said: “We have also played ODIs after nearly a year and it took us two-three matches to get into the groove. It is different to bat or bowl for a longer period, which in itself is a challenge.”

The spin bowling allrounder hopes the surface will have something in it for the bowlers:  “A lot will depend on the wicket. We usually try to play on flat surfaces in home conditions so that our batsmen can score runs.

“If the conditions favour our spinners and pacers, I think they have the ability to take 20 wickets. But it won’t happen on a flat wicket.”