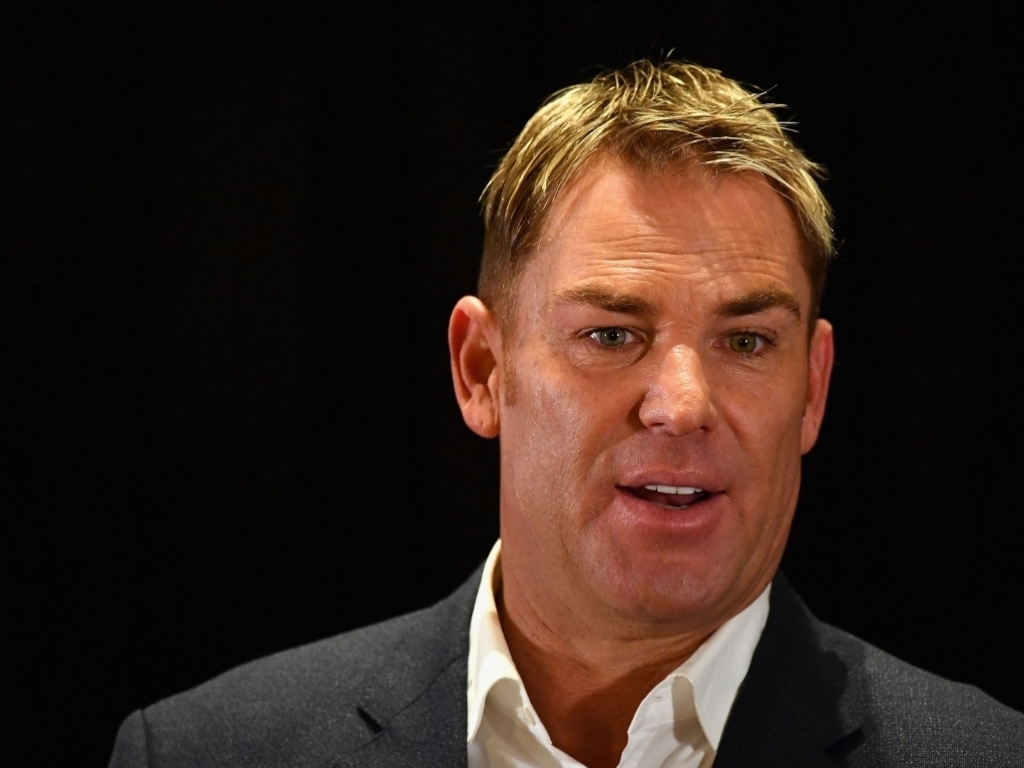 Australia great Shane Warne feels other countries have used the ball-tampering scandal to put the “boot into Australians” without any reason.

Warne, who was in South Africa commentating when Australia were caught cheating, admits he was disappointed at the conduct of the Aussie players but believes the incident should not be used by their rivals to reflect on their own conduct in the game.

The former leg-spinner says he was as embarrassed like any other Australian about the scandal and would not defend the conduct of Steve Smith and David Warner, who have been removed from their leadership positions on the Australian team.

Warne told the PTI news agency: “It is very disappointing but I feel that this has given an opportunity to others to slam (the) boot into Australians without any reason.

“I think it is a great opportunity for every single country look into its own backyards and think (about) the way they want to play cricket.”

Smith and Warner have also been banned from participating in the IPL where Warne will be an advisor for the Rajasthan Royals.