Home Countries Warne: Pacemen could give India the edge in Australia

Warne: Pacemen could give India the edge in Australia 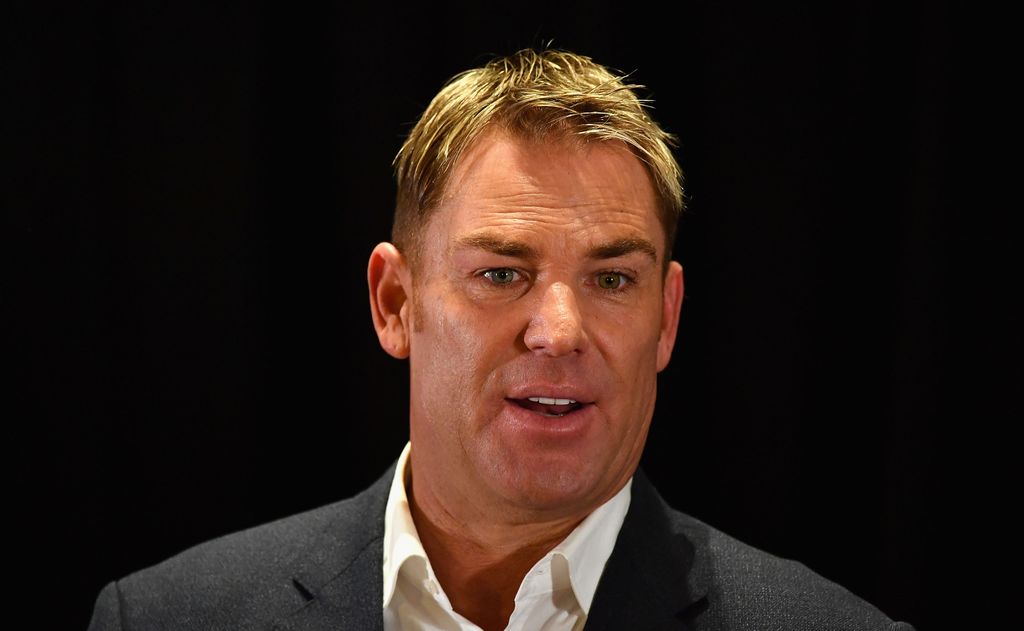 Shane Warne believes India will go into the Test series against Australia later this year as favourites because the Asian side’s fast bowlers are as “good as any in the world.”

India will travel Down Under for a four-match Test series, starting in December, looking to win their first ever series away from home against the Aussies.

Warne, who took 708 wickets in 145 Tests, feels the difference between the India teams he played against and the present one is in the pace bowling department.

The Aussies will also be without their two best batsmen as former captain Steve Smith and David Warner are both serving one-year bans for their part in the ball-tampering scandal.

Warne told India Today: “They (India) have an all round team with all bases covered. Usually when India used to come to Australia in the past when I was playing, they would struggle on those fast, bouncy pitches.

“So on those fast and bouncy pitches, Virat (Kohli) does not have to concentrate on just spin, they also have some excellent fast bowlers.

“When things are not happening, they have got reverse swing, pace, they can use short ball and they have their spin and their batting.

“They are a proven side. I think India for the first time especially with no (Steve) Smith and (David) Warner will go in as favourites in a long time, if not ever against Australia, later in the year.”

India will three T20Is before the Test series in Australia which will then be followed by three ODIs to conclude the tour.