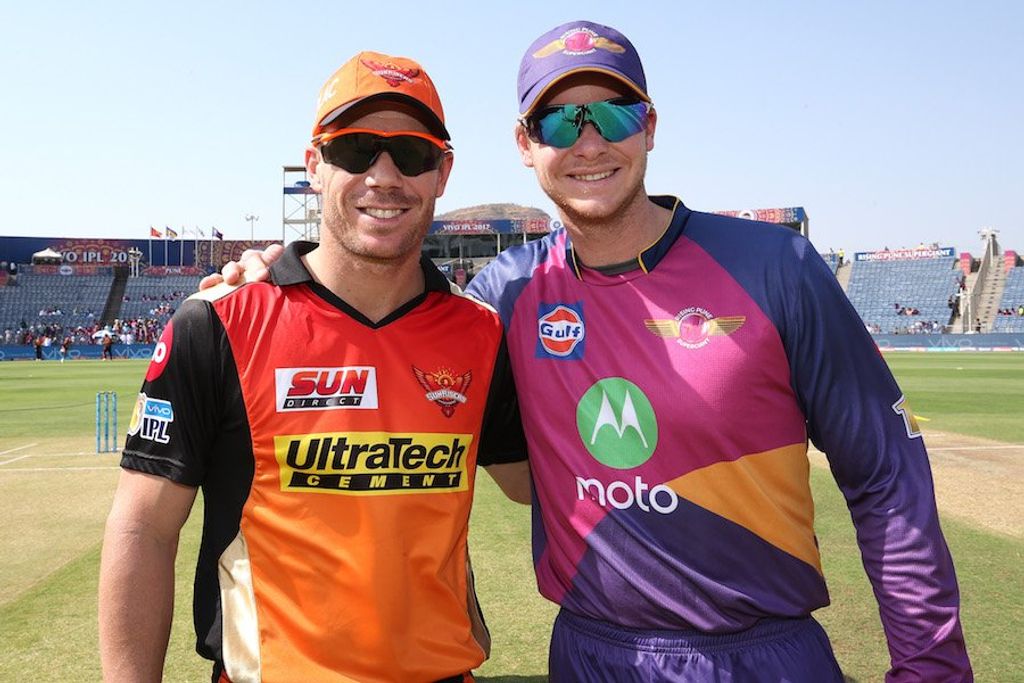 Former Australia allrounder Shane Watson believes Steve Smith and David Warner should be allowed to play in the Big Bash League (BBL) this season, despite their one-year bans.

Smith and Warner were both suspended from international and provincial cricket for 12 months for their part in the ball-tampering scandal against the Proteas at Newlands in March.

Smith however made his return to the field in the Canada Global T20 on Thursday, scoring 61 from 41 balls for the Toronto Nationals in a six-wicket victory over the Vancouver Knights.

Warner is also due to play for the Winnipeg Hawks in the same tournament and Watson is worried that two of Australia best players are promoting overseas tournaments instead of helping to grow the BBL.

Watson told AAP: “The thing that just disappoints me about the whole situation is now Steve Smith and Dave Warner are over promoting other tournaments by playing in them.

“I understand the rulings that happened at Cricket Australia, the 12-month bans and all the stipulations they put around that.

“At the moment we’ve got a few world-class players and we’ll continue to discover those but they don’t just fall out of trees.

“That’s why Steve and Dave are such an integral part to Australian cricket, especially in the shorter format as well with the World Cup coming up.”

A third player, Cameron Bancroft, got a nine-month ban for his role in the scandal and is set to make his return to teh field in the Northern Territory Strike League, a limited-overs competition, in Darwin in July.