Home Countries Sharjeel gets his Test call for Pakistan

Sharjeel gets his Test call for Pakistan 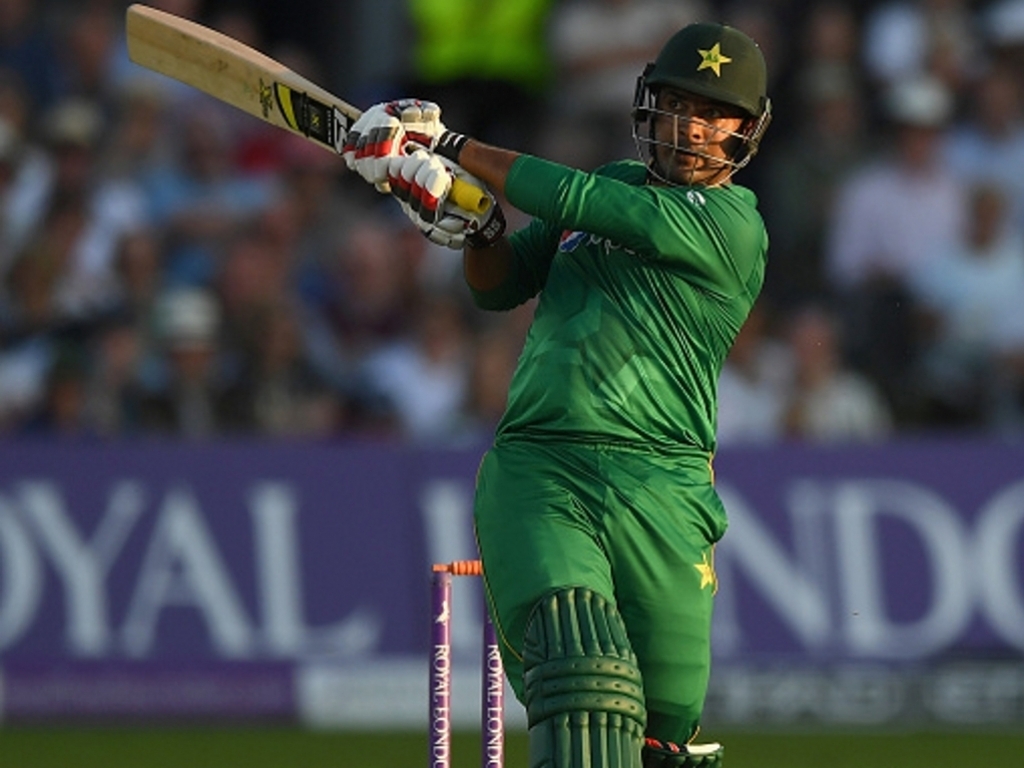 Opening batsman Sharjeel Khan has earned his first call up to the Test squad after the group to face New Zealand was named by the PCB on Monday.

Sharjeel has become an integral part of the limited overs teams and has impressed in Pakistan’s first class competition the Quaid-e-Azam Trophy.

Mohammad Rizwan who travelled with the team to England but didn’t make the Test starting XI at all is the only other uncapped player in the squad.

Tweaker Zulfiqar Babar has been left out of the squad with Pakistan happy with taking just one frontline spinner to New Zealand in Yasir Shah. Yasir will be supported by spin bowling allrounder Mohammad Nawaz.

It is unclear at this stage if Sharjeel will come into the XI as an opener after the success of Azhar Ali in the position during the West Indies series.

Younis Khan and Misbah-ul-Haq still show no signs of slowing down despite sporting a combined age of 80 and anchor a formidable middle-order.