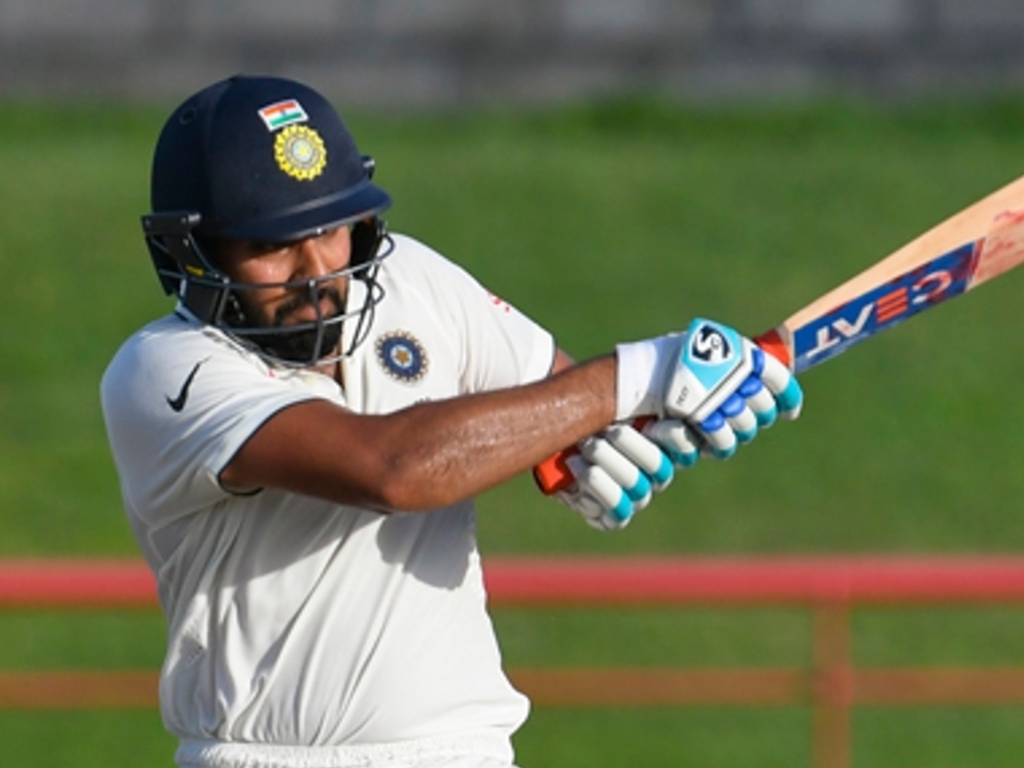 India batsman Rohit Sharma has been ruled out of the ODI series against England and will travel to London this week to receive treatment for his thigh injury.

The knock will see him sidelined for 10 to 12 weeks and could require surgery, which will leave him looking at an even longer period out of the game.

Sharma suffered the injury while batting in India’s final ODI against New Zealand. The right-hander hurt himself diving to make his ground and played through the pain completing his innings.

BCCI press release said: “He will travel to London early next week for specialist consultation with a possibility to undergo surgery, as a result of which, he is expected to miss at least 10 to 12 weeks of cricket.

“The BCCI medical team will extend all support to Rohit Sharma, to regain full fitness and further contribute to Indian cricket.”

The timing of the injury couldn’t be worse for Sharma who had just begun to prove his doubters wrong in cementing a place in the Test XI with solid performances against New Zealand.

Sharma was one of two India batsmen to score at least one fifty in each Test match of the series against the Black Caps and was in great form in the ODI series as well.