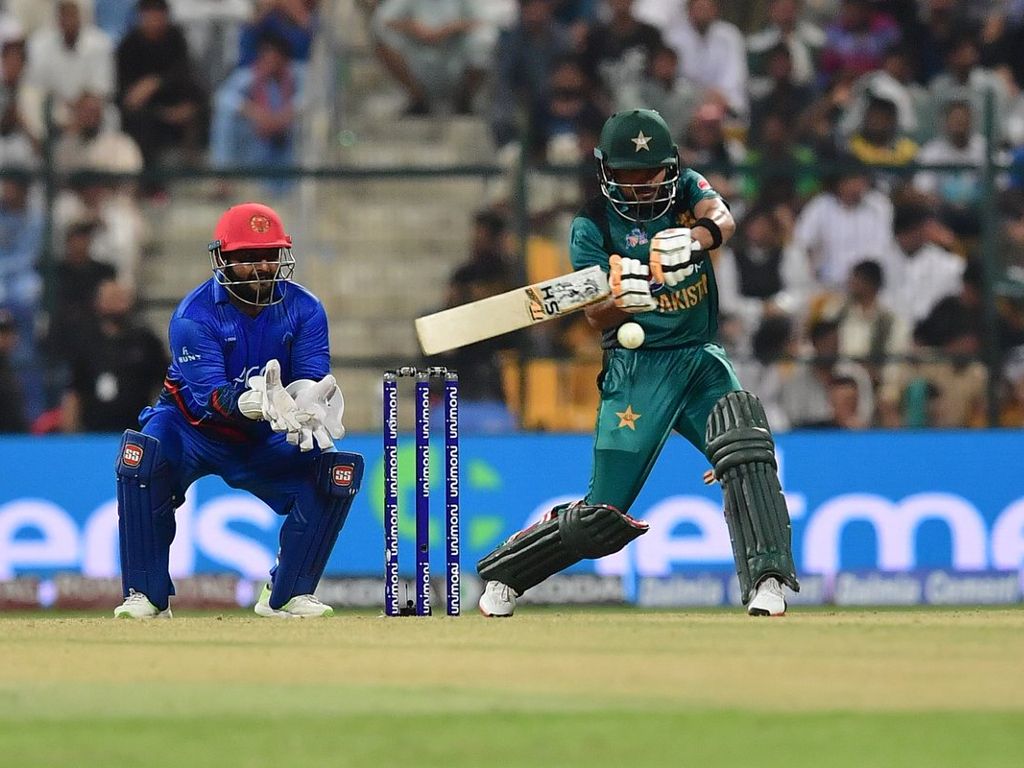 Pakistan became the first team in the Asia Cup 2018 to chase down a score of more than 250 as they beat Afghanistan by three wickets.

They were made to sweat by a late collapse that left Shaoib Malik to claw them over the line with the tail.

Afghanistan had won the toss and decided to put pressure on Pakistan by batting first, their batsmen showed they had learned their lessons on these tracks and they showed good patience.

Mohamad Shahzad (20) and Ihsanullah (10) could not make that much impact before Mohammad Nawaz (3/57) sent both packing. 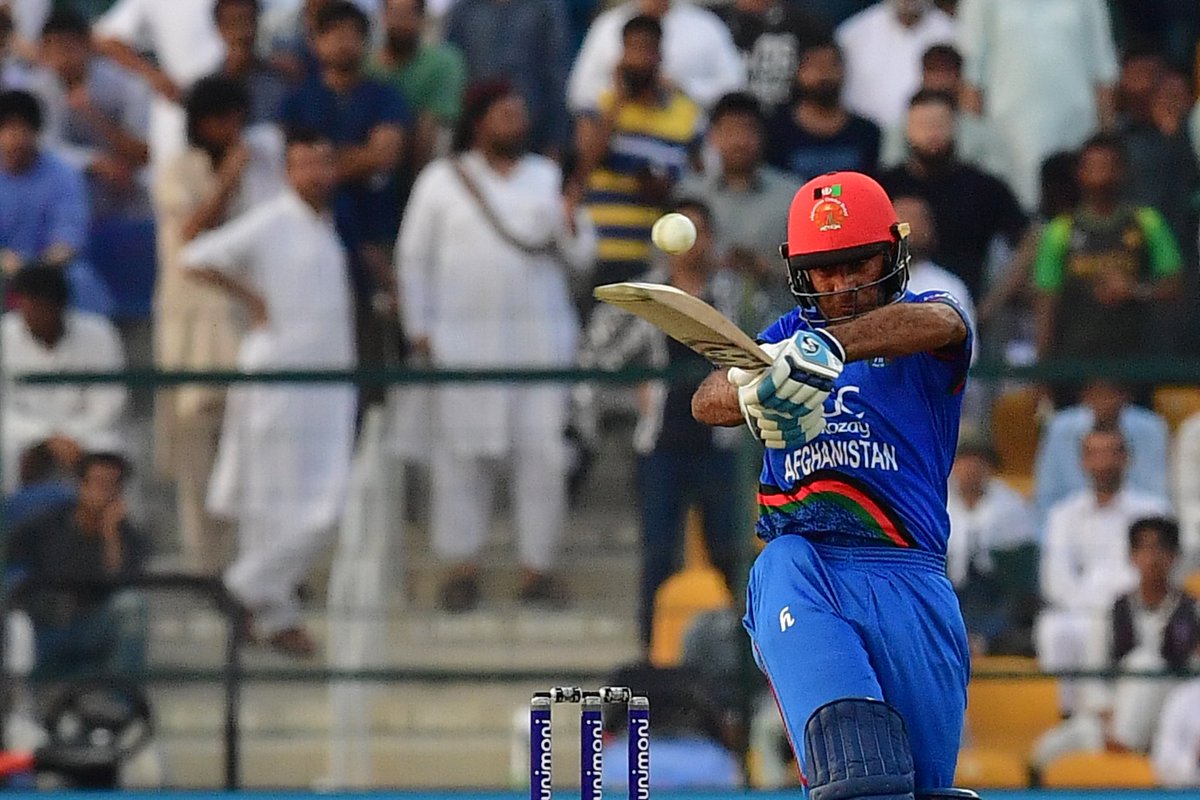 Rahmat Shah (36) steadied matters with the star of the innings for Afghanistan Hashmatullah Shahidi.

Sahidi would hit an unbeaten 97 and bat through the innings to help Afghanistan to a competitive total. He added 63 for the third wicket with Rahmat before putting on 94 for the fourth with skipper Asghar Afghan (67).

Pakistan may have lost Fakhar Zaman early in the chase but Imam Ul Haq and Babar Azam soon put them in charge.

The pair would bat for 32 overs and add 154 runs for the second wicket until Imam was run out for 80 which began a mini-collapse.

Babar (66) was stumped off the bowling of Rashid Khan soon afterwards and suddenly Pakistan were reeling.

With ten needed off the final over Shoaib missed out on an overpitched ball first up but then hit a six and a four to bring up his fifty and get Pakistan over the line.

Shoaib’s experience told in the end as he kept his head and marshaled the tail but Afghanistan continue to impress.