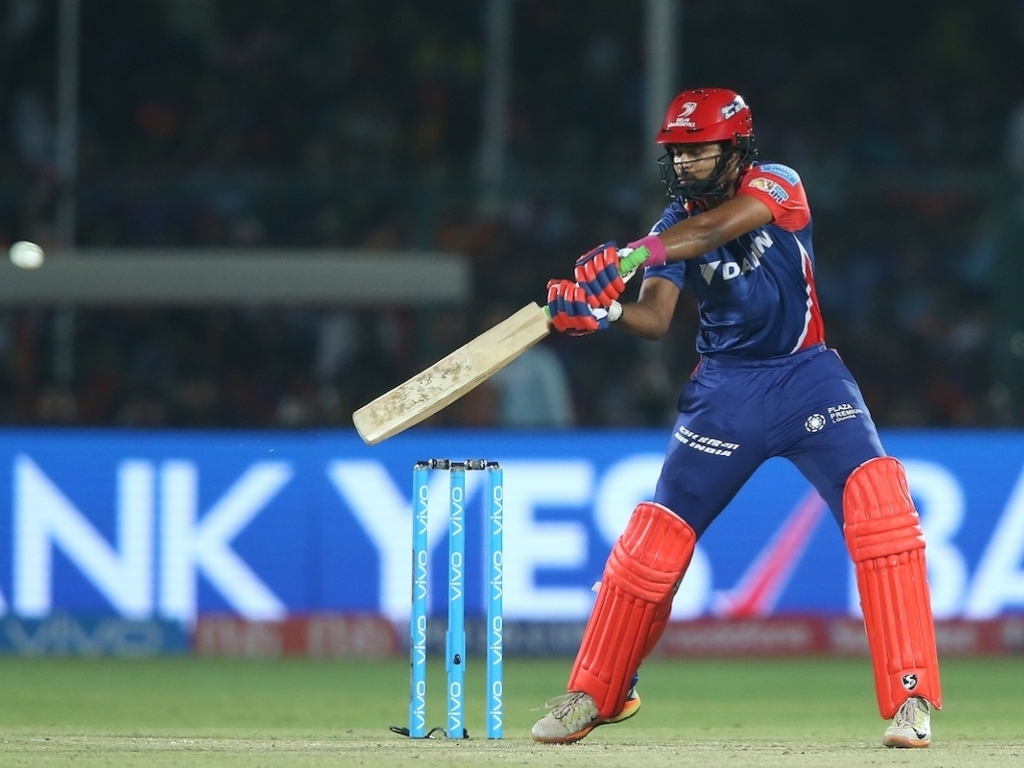 Batsman Shreyas Iyer is hoping to make his international debut for India in the T20I series against New Zealand, starting in Delhi on Wednesday, and says he can bat in any position.

The  Mumbai player has been a prolific run-scorer for his domestic team and has flourished for the India A side under the guidance of coach Rahul Dravid.

Iyer usually bats in the top three or four but knows that the India side is loaded with experienced batsmen which includes Rohit Sharma, Shikhar Dhawan and captain Virat Kohli.

The 22-year-old , who has a first-class average of more than 55 after 43 games, certainly showed he can adapt to the shortest format when played for the Delhi Daredevils in the Indian Premier League (IPL).

Speaking to reporters, Iyer said: “Obviously I am hoping that if I am selected in the squad then I will play as well. We have three matches and if I play even one then it is a good feeling.

“I am not thinking about playing. Even if I am sitting out, I will put efforts. In the end, the team should win.

“I am very flexible and I don’t mind batting at any number. Even in the IPL, I was shuffled from No. 4 to No. 3 and it didn’t really matter because I am really comfortable playing in any position.

“Whatever number I bat, if I play the game, I will see to it that I will give my best.”

The second T20 of the series will be played on Saturday in Rajkot followed by the final game of the tour in Thiruvananthapuram next Tuesday.