Home Countries Sincuba treading the path back to franchise cricket

Sincuba treading the path back to franchise cricket 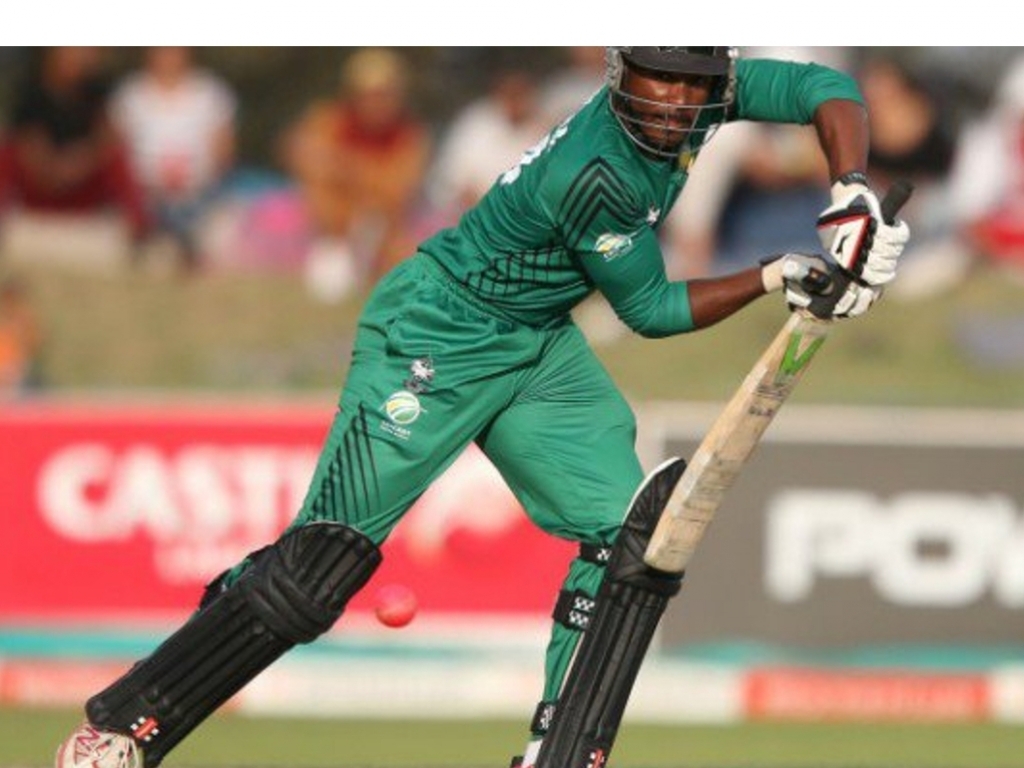 Daniel Sincuba is relishing the opportunity of facing his former teammates in this weekend’s opening round of the Africa T20 Cup.

During Sincuba’s time as a contracted player with the Titans franchise and Easterns, Willowmoore Park was home to the 25-year-old. Unfortunately for the right-handed batsman, he was deemed surplus to requirements at the “Light Blues” at the end of last season and has since opted to further his career down at Smart Office Connexion South Western Districts.

It is this motivation Sincuba will hope to utilise in reminding the folk upcountry of the talent they have missed out on when Smart Office Connexion SWD face-off in their tournament opener against hosts Easterns on Friday.

“I desperately want to get back to playing franchise cricket and that’s why I want to make the most of this opportunity with SWD at the Africa T20 Cup,” Sincuba said.

“It is always fun playing against your old mates, so I am definitely expecting a challenge. There will be lots of banter. I am sure it is going to be nice and competitive against guys who I have played with just recently.”

Sincuba returned to his roots in KZN over the winter in an attempt to regain his confidence.

“I went back to Durban though to work on my game with the people whom I grew up with, with people who know my game inside out. I think that has really helped me prepare for the new season to work my way back into franchise cricket.

“I also played a bit of league cricket in England. I think my time over there was good. It was nice to spend some time in the middle after a disappointing season,” Sincuba said.

Smart Office Connexion SWD also face-off against neighbours WSB Western Province on Saturday and a good performance against the Newlands-based side can only aid Sicuba’s chances of returning to franchise cricket as he now qualifies to play for the WSB Cape Cobras.

“I only just returned from England, so I haven’t been down to Newlands as yet. We know there are loads of talented players in Cape Town, but if I do well against WP it’s an opportunity to be noticed with some of the coaching staff doubling up at the Cobras.

“The Cobras are also coming to do a pre-season camp in Oudtshoorn fairly soon, so these are all the building blocks in trying to get back to playing franchise cricket.”