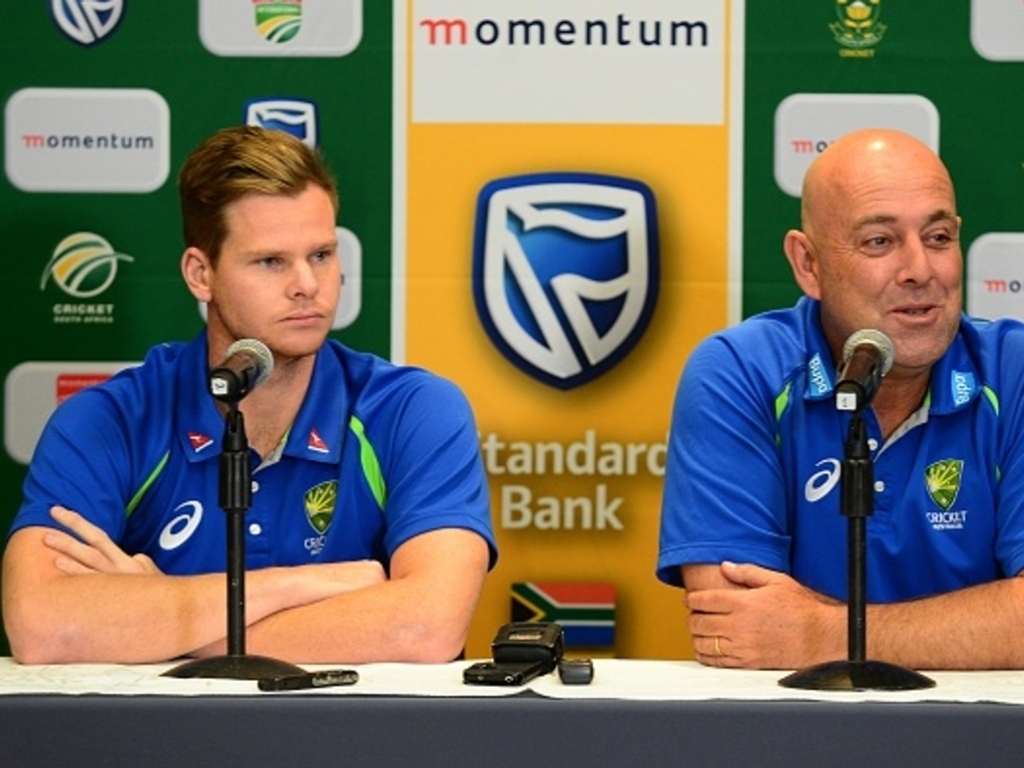 Australia skipper Steve Smith was grateful for the break afforded to him by the team management as he sat out the tail-end of the tour to Sri Lanka, with David Warner leading the limited overs squads to dual victories in his stead.

Smith had a net session with his father ahead of the trip to South Africa and enjoyed the moment of practicing with his dad for the first time in over eight years.

His father fed the bowling machine as Smith’s teammates were already in South Africa and New South Wales were in the midst of their Matador Cup preparations.

Smith told a media gathering in Johannesburg: “I’ve had a good break.

“I had a hit two days before we left (Australia), I actually got my old man to feed me some balls for the first time in about eight years.

“So it was a good thrill for him, and I hadn’t lost it.

“I felt like I hit the ball really well, and we’ve got a week here (in Johannesburg) to prepare and I’ll get some good time in the nets over this week and then be ready to go for the first game.”

Australia coach Darren Lehmann asked Smith for an assessment of his dad’s coaching ability in jest but the skipper revealed his father had little to say: “He didn’t say a word actually.

“It was a bit different to when I was growing up.”

After the struggles in Sri Lanka, Australia will likely be pleased to travel to South Africa where conditions are closest to back home.

Smith added: “I’d say they are the most similar (conditions) you are going to get, so it’s not so foreign in a way.

“It’s a great place to play cricket, the wickets have some good pace and bounce and that’s how we like to play on those kind of wickets.

“It’s exciting for one-day cricket to have those kinds of wickets, with generally quite big scores.

“So I’m sure things will be a little bit different from what we saw in Sri Lanka in regards to the amount of runs that are going to be scored in this series.”

Ahead of a five match ODI series against South Africa, Australia face Ireland in a one-off match in Benoni next Tuesday.