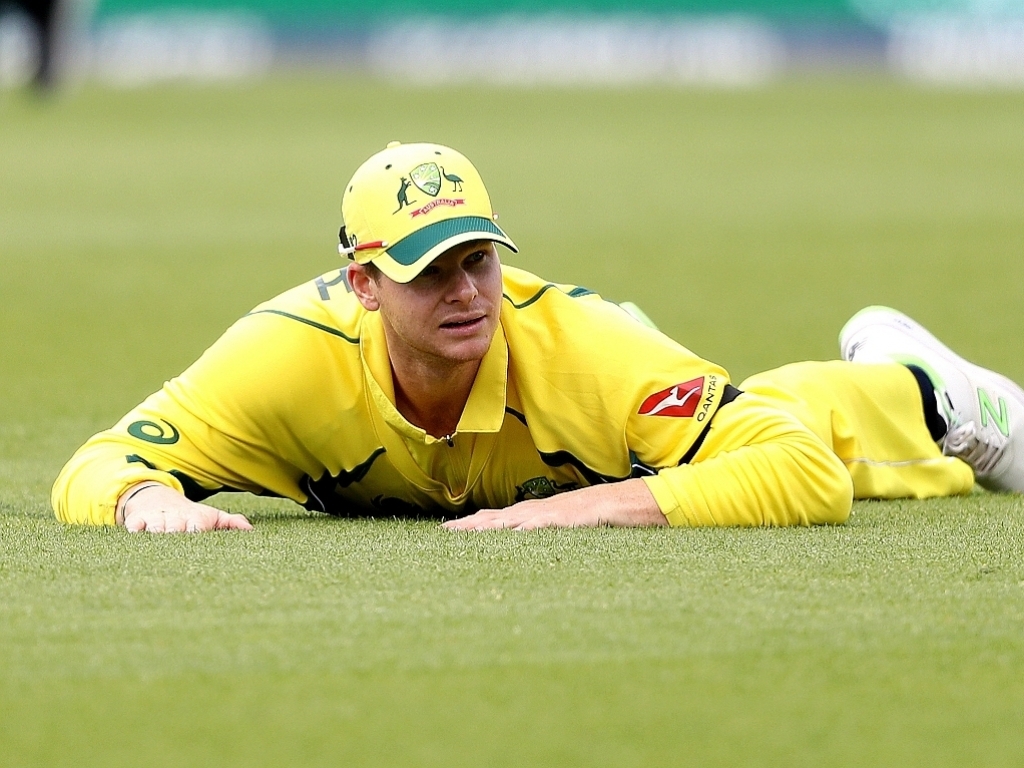 Australia skipper Steve Smith has returned home after suffering a shoulder injury during the final ODI against the same opponent.

Opener and vice-captain David Warner will lead the squad in the three match T20I series in Smith’s absence.

Allrounder Marcus Stoinis has been added to the squad as a replacement for Smith who was unable to bat or throw during training this week.

Smith is not expected to miss the start of the Ashes series which gets underway in late November.

Team doctor Richard Saw said: “Smith landed awkwardly on his right shoulder whilst diving in the field during the fifth ODI against India last Sunday.

“Following the match he complained of shoulder soreness, which has not settled and is restricting his ability to bat and throw.

“Subsequently he has had an MRI scan which has excluded serious injury, but we believe the best course of action is for him to not continue to aggravate his shoulder and allow it to recover.

“He will have further investigation upon his return to Australia but we remain confident he will be available for the start of the Sheffield Shield season.”

Smith is expected to take part in the first three rounds of the Sheffield Shield at least in part as he looks to find form ahead of the clash with England.