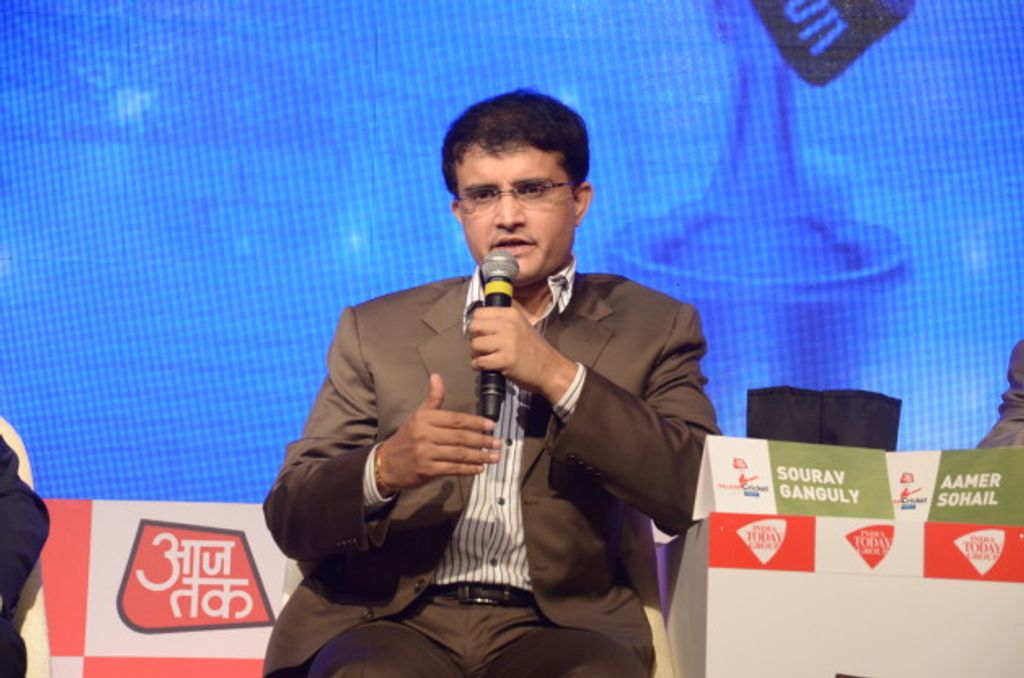 Former India captain Sourav Ganguly believes Virat Kohli’s cancelled county stint will be a blessing in disguise for the team ahead of the tour to England.

Kohli was due to link up with Surrey for a stint in county cricket during this month ahead of the India’s Test series in England but those plans were shelved when the India skipper suffered a neck injury in this season’s IPL.

The 29-year-old Kohli had a miserable time with the bat during India’s last Test tour to the UK four years ago but Ganguly is confident the India captain will make amends in the five-match series that starts in August.

Ganguly told PTI: “Kohli is a fantastic player. He will do well this time. I am happy that he did not play county cricket before the England series.

“I think he was eager to play county (ahead of the series) cricket because he was panicky after not having a good tour last time around. He is too good a player to miss out this time.”

Ganguly, who played 113 Tests, feels India have a good chance of winning the Test series in England but says it will be closely contested.

The former India skipper added: “India’s chances are bright but England are also in good form. It will be a closely contested series.”

Before the Test series, India will first play two T20Is against Ireland and three T20I and three ODIs in England.