AB back in the XI for England series opener 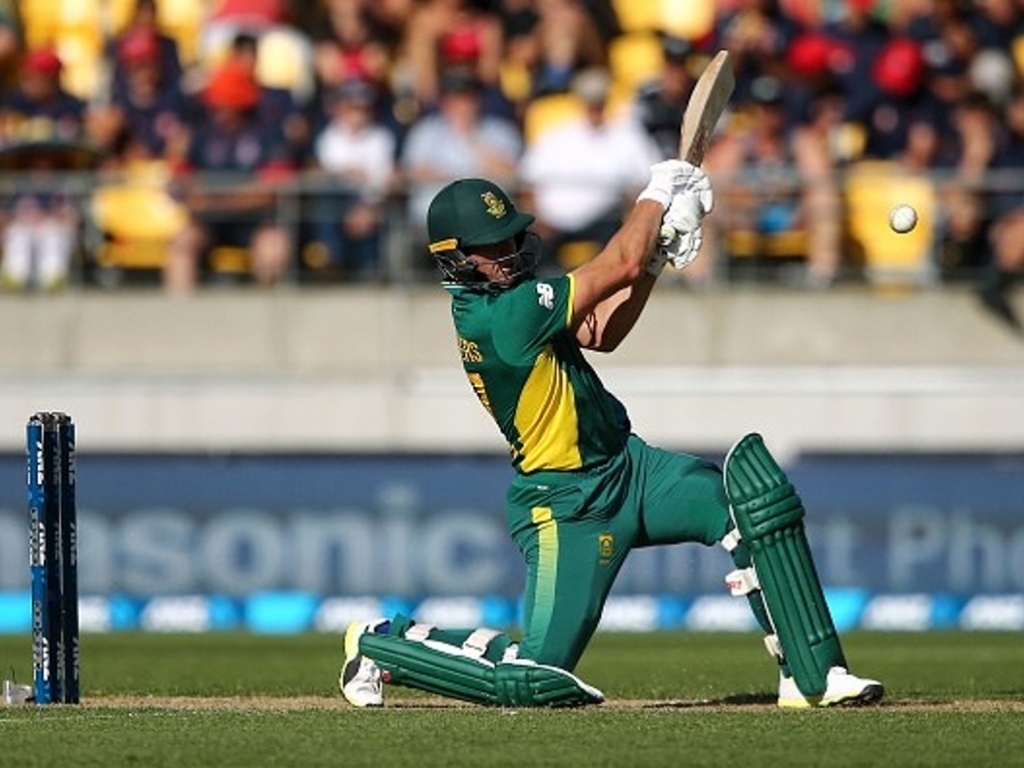 AB de Villiers returns to captain the Proteas in the first ODI against England at Headingley in Leeds on Wednesday.

De Villiers missed the two warm-up matches due to a respiratory tract infection, but has made a satisfactory recovery for the series-opener.

The 33-year-old says the three-match series signals the start of the journey towards the ICC Champions Trophy final, and is the perfect opportunity to set the tone for the next four weeks.

“It’s an ICC event with the top eight teams in the world competing for a trophy, it will be a great achievement to win it,” he said to the media in Leeds on Tuesday. “We know we have to go through a big process to get to the final and it starts tomorrow here in Leeds. We are excited to get things going.

“It doesn’t get any better than playing in England before a big tournament against the hosts in a competitive ODI series,” he explained. “The trick is to make sure that you still perform well. There is no use going down and feeling low on confidence going into the tournament. The secret for us is to compete as well as we can and try to get out on top in this series to go to the Champions Trophy feeling like we can beat anyone.”

Both teams are known to play a positive and expressive brand of cricket, which could set up an entertaining contest between bat and ball.

“It depends where you play,” De Villiers said of the potential high scores. “It differs from each ground but at Headingley the scores seem to be high in the last few years. Wherever you go it’s important to adapt, to see what kind of score will be good to defend or to set. It’s all about adapting to the different situations you will be confronted with in England.”

The Proteas have extended their condolences and sympathy to the victims and families of those affected by the bombing incident in Manchester.

“It was a big shock and what happened is sad and unfortunate,” De Villiers said. “Our thoughts and prayers go out to everyone affected but it is also important for us to focus on what our job at hand is. We are representing a proud sporting nation back home and it is important to make sure that we give our best performances throughout the series no matter what. We have trust in the authorities and the people in control to make sure we are safe, that is the focus. It is important for myself, the coach and team manager to convey that type of message to the players and to keep them focused on the task.”